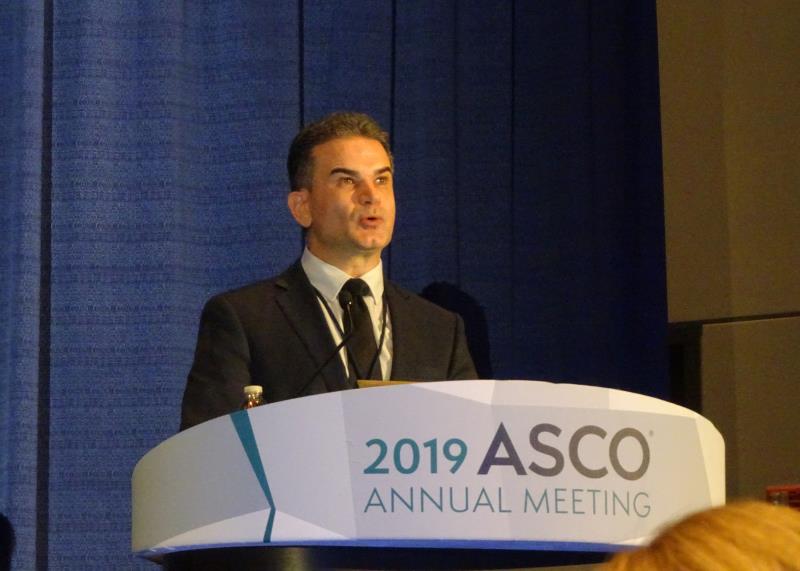 “For the first time in the history of melanoma adjuvant therapy, E1609 has demonstrated a significant improvement in the primary endpoint of OS [with ipilimumab 3 mg/kg] against an active control regimen [with HDI, which was] previously shown to have both OS and [relapse-free survival (RFS)] benefits,” said study lead author Dr Ahmad Tarhini from the Department of Hematology and Medical Oncology at Emory University School of Medicine and Winship Cancer Institute of Emory University in Atlanta, Georgia, US.

“Adjuvant ipilimumab 3 mg/kg is significantly less toxic than ipilimumab 10 mg/kg and at least as effective in terms of RFS and OS outcomes,” Tarhini said.

*HDI: Dosage as per the standard FDA-approved regimen