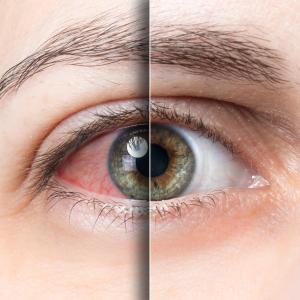 A recent study from the US has suggested an increased likelihood of dry eye disease among individuals diagnosed with migraines. 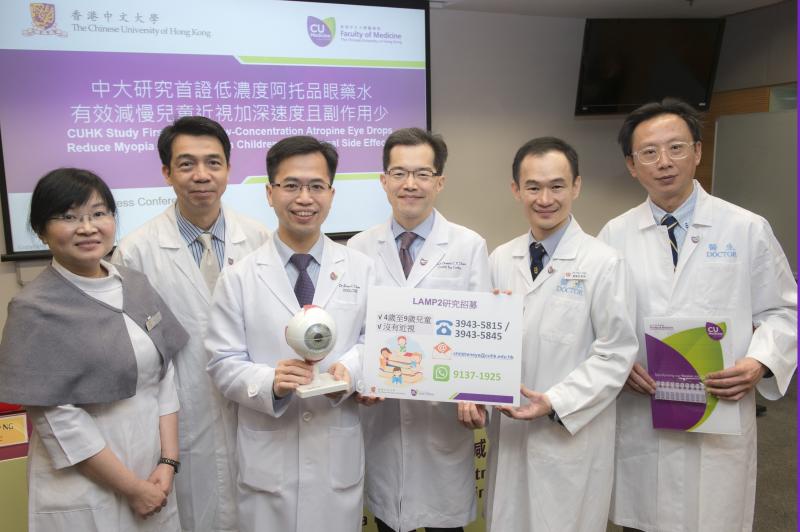 A recent study by investigators from the Chinese University of Hong Kong (CUHK) showed that low-concentration atropine eye drops could reduce myopia progression in school children by up to nearly 70 percent.

“Apart from the benefits obtained from reduction of myopia progression, atropine eye drops in all three concentrations were well tolerated by the children in terms of pupil dilatation, accommodation loss, near vision, and best corrected distant vision. There were also no reported treatment-related adverse events,” the investigators of the study reported.

Furthermore, symptoms of photophobia were reduced over time in 1 year (p=0.27) among the participants. Participants who received low-concentration atropine eye drops also did not require progressive lens spectacles (p=0.86). Moreover, mean intraocular pressure (p=0.54) and occurrence of allergic conjunctivitis were similar among all treatment groups (p=0.57).

“One main concern that deters the use of traditional atropine eye drops is pupil dilatation leading to photophobia, and loss of focusing resulting in blurry near vision. Our study showed that optimal low-concentration atropine eye drops would provide the best balance between efficacy and safety,” said principal investigator Dr Jason CS Yam from the Department of Ophthalmology and Visual Sciences, CUHK.

The team of investigators will launch the LAMP 2 study to further investigate the efficacy and safety of atropine eye drops in the long run, as well as their roles in preventing the onset of myopia.

“Hong Kong is one of the places with the highest prevalence of myopia worldwide. A screening programme conducted by CUHK’s Department of Ophthalmology between 2015 and 2017 revealed that the prevalence of myopia among children 6−8 years of age was 10−40 percent and increased with age,” said investigator Dr Simon TC Ko from the Department of Ophthalmology and Visual Sciences, CUHK.

A recent study from the US has suggested an increased likelihood of dry eye disease among individuals diagnosed with migraines.