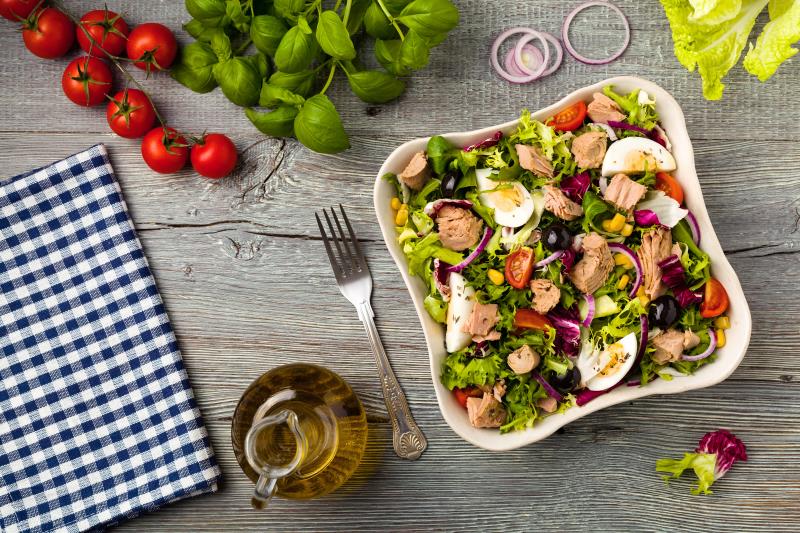 A low carbohydrate diet (LCD) may substantially reduce the risk of metabolic syndrome (MetS) and remnant cholesterol in patients with prostate cancer, a recent study has shown.

A team of investigators analysed pooled data from two randomized trials testing LCD vs control on preventing insulin resistance after starting hormone therapy (CAPS1) and slowing prostate cancer growth in recurrent cases after a failed primary treatment (CAPS2). Both trials included a usual care control vs LCD intervention in which patients were instructed to limit carbohydrate intake to ≤20 gm/day and, in CAPS1, to walk for ≥30 minutes/day for ≥5 days/week.

However, the study was limited by its small sample size, short follow-up, and the inability to distinguish effects of carbohydrate restriction and weight loss.

“Long-term studies are needed to confirm this finding,” the investigators said.