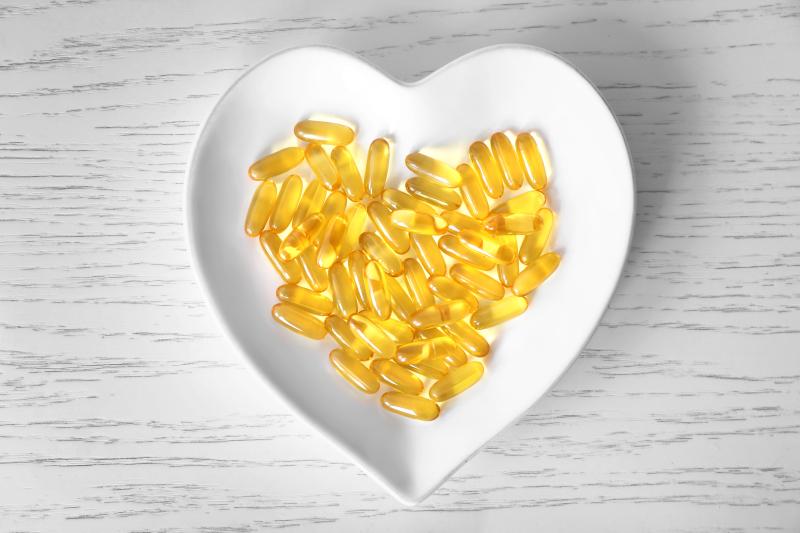 Lower levels of alpha-linolenic acid (ALA) in serum phospholipids among patients with heart failure (HF) predict a poorer prognosis relative to the highest ALA levels, a recent study has shown.

“There is an urgent need for cost-effective strategies to promote quality of life in patients with HF,” the researchers said. “Several studies reported benefits in HF prognosis for marine omega-3 fatty acids and plant-based dietary patterns.”

This study was conducted to determine whether dietary ALA, the main plant omega-3, was associated with a better HF prognosis. The researchers determined ALA in serum phospholipids, which reflect long-term dietary ALA intake and metabolism, using gas chromatography in 905 ambulatory patients with HF caused by various aetiologies.

Cox regression analyses revealed that patients at the upper quartiles (Q2 to Q4) of ALA in serum phospholipids had a reduced risk of the composite of all-cause death and first HF hospitalization (hazard ratio [HR], 0.61, 95 percent confidence interval [CI], 0.46‒0.81) than those at the lowest quartile (Q1).

“[HF patients with low ALA levels] might be a target population in whom to test dietary ALA-rich interventions to promote quality of life,” the researchers said.