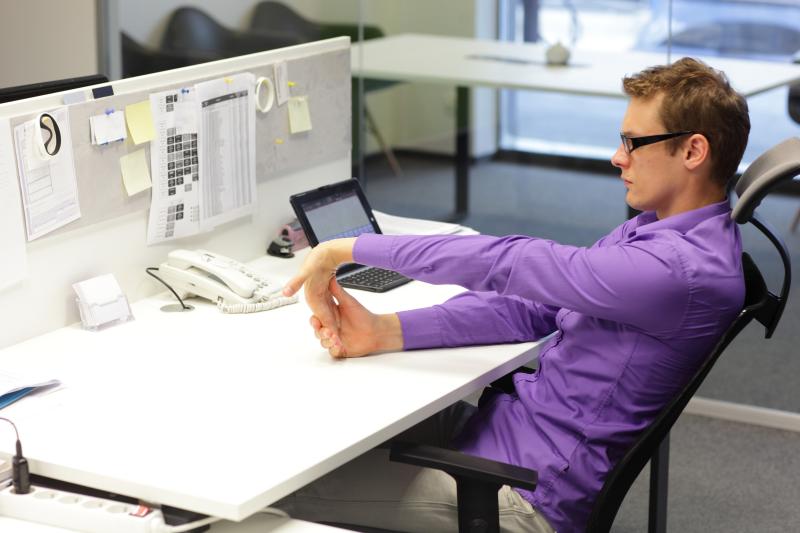 Individuals working long hours are at greater odds of having masked or sustained hypertension, a study has found.

Researchers looked at 3,547 white-collar workers and collected data at three time points over 5 years. All participants completed a questionnaire to report their work hours, which were categorized as 21–34, 35–40, 41–48 and ≥49 hours per week.

The mean of the first three blood pressure (BP) readings taken at rest at the workplace was calculated and designated as the workplace clinic BP, whereas the mean of the next readings recorded every 15 minutes during daytime working hours defined the ambulatory BP (ABP).

In light of the findings, the researchers underscored the usefulness of assessing working hours for the early identification of at-risk workers who could benefit from ABP monitoring.

The present study should raise clinical awareness regarding the deleterious effect of working long hours, which can, in turn, contribute to hypertension prevention and management at both individual and population levels, they added.