Long-term use of birth control pills implicated in bulging waistlines 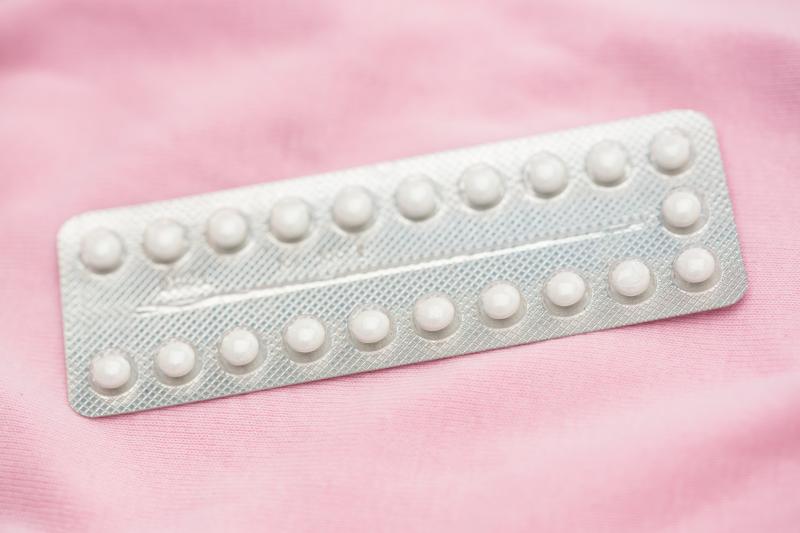 Habitual use of oral contraceptives (OC) in the long term poses an increased likelihood of developing obesity, a study has found.

“To the best of our knowledge, this is the first time that a prospective cohort study finds a positive association between the use of oral hormonal contraception and the incidence of obesity in a Mediterranean country. However, the association between the use of OC and the development of obesity was not observed in the short term (≤2 years),” according to the investigators.

The analysis included 4,920 female Spanish university graduates (mean age, 28.2 years; mean body mass index [BMI], 21.6 kg/m2) who initially had normal weight and were followed for a mean of 8.6 years. OC use was assessed at baseline and biennially throughout follow-up, and there were 692 women (14.1 percent) who reported habitual use of the pills (mean duration, 3 years). Compared with nonusers, OC users were younger and tended to have a personal history of smoking.

During the follow-up, a fraction of the population developed obesity: 15 (4.10 percent) among OC users and 117 (2.57 percent) among nonusers. Multivariable generalized estimating equations analysis revealed that baseline use of the pill bore greater odds of incident obesity during the follow-up (odds ratio [OR], 1.78, 95 percent confidence interval [CI], 1.01–3.15). [Int J Obesity 2020;44:320-329]

Despite the presence of several limitations, the findings present evidence regarding the potential role of contraceptives in the current obesity epidemic and may thus serve as a basis for proposing effective control strategies, the investigators said.

“Several mechanisms have been proposed by which hormonal contraceptives could produce an increase in weight. As a general rule, an increase in fluid retention, augmented deposits of fat, increases in muscle mass, or any combination of the aforementioned elements may produce weight gain,” they explained. [Nelson AL. Combined Oral Contraceptives. In: Hatcher RA, ed. Contraceptive Technology, 19th ed. Ardent Media: New York 2008.]

“Even a small relative increase in the risk of obesity associated with OC use will have important consequences, given the widespread exposure to OC. The use of OC is frequent, especially in Western regions of the planet,” they continued.

The 2015 report of the United Nations on trends in contraceptive use worldwide state that the mean prevalence of married or in-union women aged between 15 and 49 years old who used OC was 21.9 percent in Europe. [https://www.un.org/en/development/desa/population/publications/pdf/family/Infochart-World-Contraceptive-Patterns-2015.pdf]