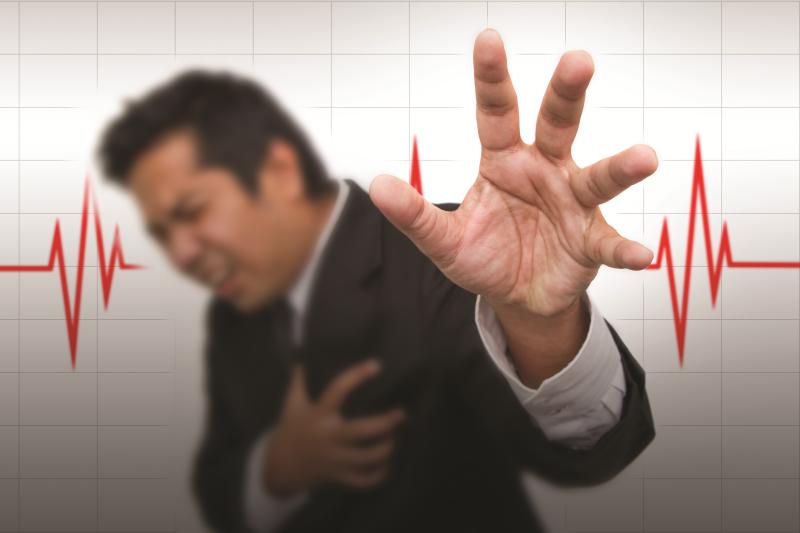 Tolvaptan does not seem to be a cost-effective option for long-term treatment of chronic heart failure (CHF), reports a recent Japan study.

The researchers constructed a Markov model to evaluate the total cost, quality-adjusted life years (QALYs), and incremental cost-effectiveness ratio (ICER) of long-term tolvaptan as compared against the standard strategy of furosemide. The model was applied to a target population of 75-year-old CHF patients over a 10-year horizon.

Cost-effectiveness acceptability curves further showed that across all willingness-to-pay (WTP) thresholds, the standard strategy outperformed tolvaptan. For instance, at a WTP of JPY 5,000,000, tolvaptan only had a 9.6 percent chance of being cost-effective.

The researchers then performed subsequent scenario analyses and found that while long-term tolvaptan was more effective than furosemide (total QALYs 5.10 vs 4.41), total costs were much higher. However, the ICER of long-term tolvaptan vs furosemide was below a WTP threshold of JPY 5,000,000, suggesting that in patients who require prolonged treatment of high-dose furosemide, tolvaptan may be a cost-effective alternative.