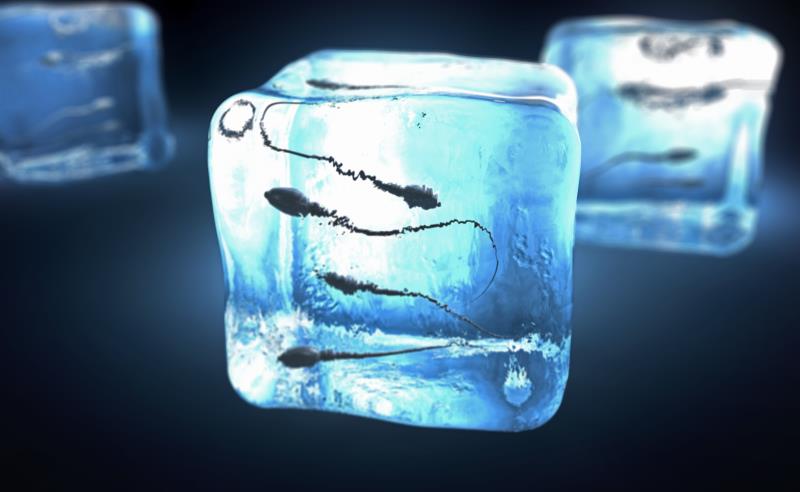 Likelihood of pregnancy following artificial insemination by donor (AID) or in vitro fertilization (IVF) was not negatively affected by using sperm that had been cryopreserved for up to 15 years, according to a study from China.

In this study, sperm stored for up to 15 years was still effective in leading to pregnancy, said co-author Dr HL Wu, also from the Reproductive & Genetic Hospital of CITIC-Xiangya.

Huang and co-authors assessed the sperm quality of 119,558 specimens at the Hunan Province Human Sperm Bank of China. The duration of cryostorage was divided into three time frames: 0.5–5, 6–10, and 11–15 years.

Unlike some countries that maintain a legal limit as to how long sperm can be cryopreserved to be used for assisted reproduction, according to Wu, China does not impose this limit.

Despite the lack of impact on pregnancy, Huang and co-authors recommended that “sperm banks provide sperm in their order of cryopreservation” based on the significant reduction in the frozen-thaw survival rate with time. Furthermore, the number of men whose sperm was preserved for up to 15 years in this study was small. This precludes any firm conclusions from being made on the safety of using sperm that has been preserved for that period or longer.

Huang and colleagues cautioned that these results should also not be generalized to the general population, seeing as how the men included in this study were more likely to have better sperm quality than other men.

“Donors at our sperm bank must be in good health according to physical examination and psychological evaluation, and have no familial history of a genetic disease,” said Huang. She also acknowledged that congenital abnormalities following AID or IVF procedures were not accounted for in this study.