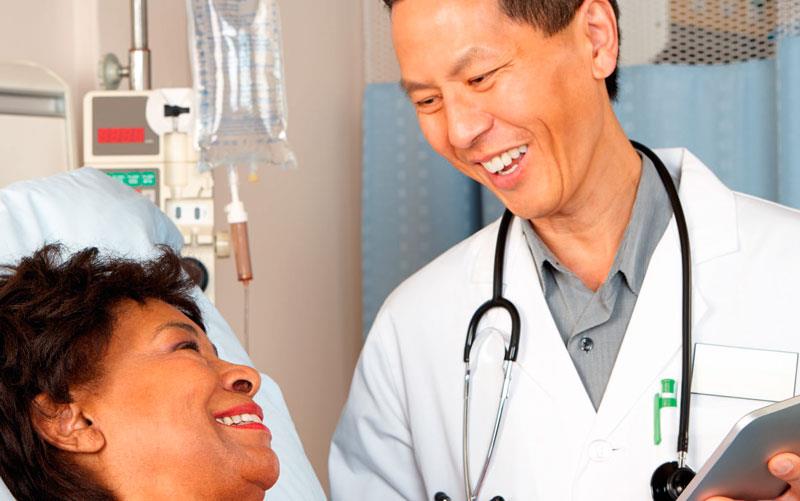 Belimumab for systemic lupus erythematosus (SLE) has demonstrated a stable safety profile over 8 years of follow-up, with no new safety signal and minimal organ damage progression, according to data from an extension study involving non-American patients who completed the phase III BLISS*-52 or BLISS-76 trials.

“This study provides further evidence that belimumab is well tolerated as an add-on therapy to standard-of-care (SoC) in the treatment of SLE… [It also offers supporting data] to alleviate concerns regarding suicidality and the potential increased risk of developing malignancies while receiving [the drug],” the investigators said.

The analysis included 735 patients (mean age, 37.2 years; 94.6 percent female; 29.2 percent Asian) who entered the extension study and were scheduled to receive belimumab intravenously (10 mg/kg) every 4 weeks plus standard therapy. The first dose was administered within 28 weeks after the last treatment dose in the parent studies.

Patients who received the 1-mg/kg dose previously received the same dose in the current study until marketing approval was obtained for 10 mg/kg. Treatment continued until belimumab became commercially available in the patient’s country, with a subsequent 8-week follow-up period.

In terms of special interest AEs, incidence of malignancy was generally consistent across study years (eight patients overall), while that of infections was low, peaking at 4.4 percent in the first year and decreasing to 0.9 percent in the seventh year. Depression (including mood disorders), suicide and/or self-injury were reported in 86 patients (11.7 percent) patients, with incidence decreasing over the time. There were no completed suicides.

AEs resulted in treatment discontinuation or study withdrawal in 69 patients (9.4 percent). There were 11 deaths recorded, including one case of cardiogenic shock considered possibly related to treatment. Another two deaths occurred during post-treatment follow-up.

Results were consistent in a subgroup analysis involving patients with high disease activity, defined as those who were anti-dsDNA positive (530 IU/ml) and hypocomplementaemic.

A human IgG1- monoclonal antibody, belimumab inhibits the survival of B cells, including autoreactive B cells, and reduces their differentiation into Ig-producing plasma cells. It is supplied as a solution for intravenous infusion and specifically indicated for the treatment of adult patients with active, autoantibody-positive, SLE who are receiving standard therapy as well as pediatric SLE patients aged ≥5 years.