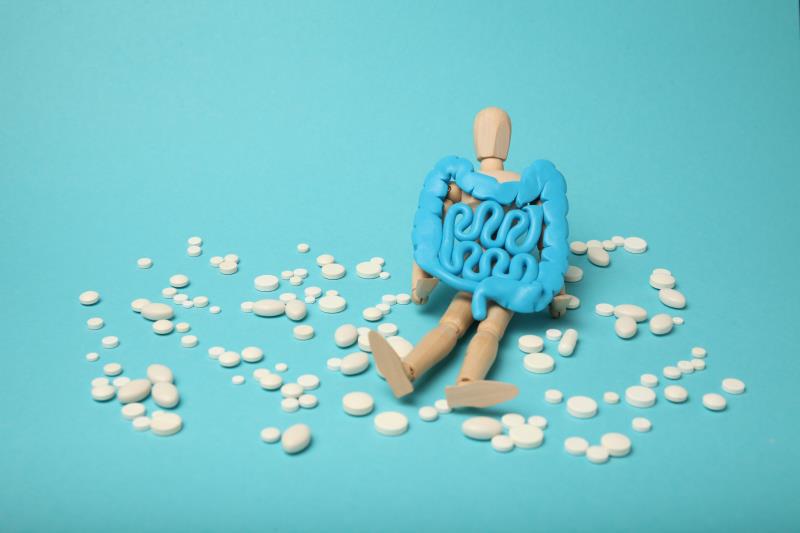 Among patients with nonmetastatic colorectal cancer (CRC), long-term use of aspirin prior to diagnosis appears to cut the risk of CRC-specific mortality, a study has found.

The prospective study included women and men from the Cancer Prevention Study-II Nutrition Cohort who were cancer-free at baseline (1992 or 1993) and received a CRC diagnosis during follow-up through 2015. All of them completed questionnaires at baseline and every 2 years thereafter to report their use of aspirin and nonaspirin nonsteroidal anti-inflammatory drugs (NSAIDs).

The analysis covered pre- and postdiagnosis data for 2,686 and 1,931 participants without distant metastases, respectively, of whom 512 and 251 died from CRC over the follow-up.

The lower CRC-specific mortality associated with long-term aspirin use prior to a diagnosis is consistent with possible inhibition of micro-metastases.