Long-term PPI use does not increase risk of gastrointestinal cancers 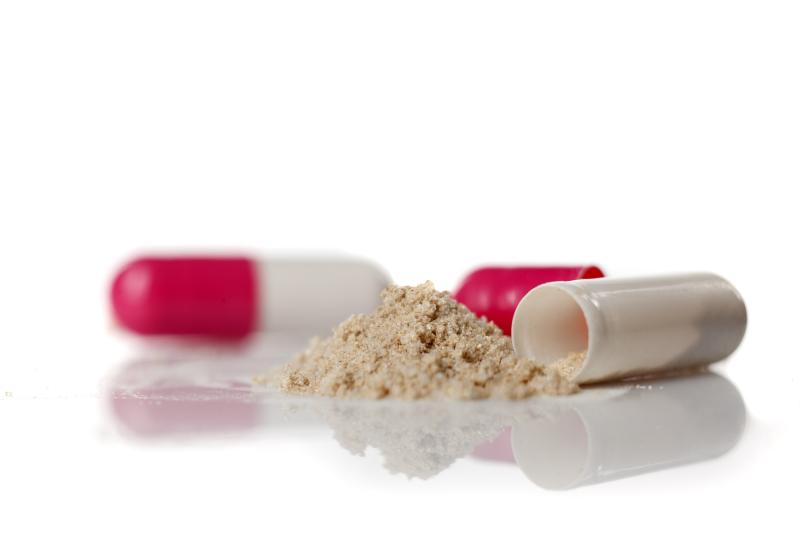 Use of proton-pump inhibitors (PPIs) for ≥2 years is not associated with a higher risk of gastrointestinal cancers, while the association of PPI use of ≥10 years with cancer risk remains unclear, reveals a study.

Exploratory analyses revealed increased cancer risks to patients using PPI for ≥10 years, but no consistent associations were observed for increasing PPI dose and duration of use.

“The potential cancer risks associated with PPI use of ≥10 years requires further investigation,” the researchers noted.

The finding on gastric cancer risk did not conform to that of a case-control study in Canada, which showed a weak but significant association between PPI use and gastric cancer. However, this study did not adjust for several confounders such as H. pylori status. [Drug Saf 2008;31:675-678]

Results on PPI use and colorectal cancer risk are consistent with those from previous studies. In a population-based, case-control study from Denmark, no increased risk of colorectal cancer was seen among long-term users of PPI. This study was included in a subsequent meta-analysis, which also found no significant excess colorectal cancer risk with PPI use of ≥1 year. [Gastroenterology 2007;133:755-760; Korean J Fam Med 2012;33:272-279]

Furthermore, most studies on the association of PPI use with liver cancer risk were from Asian countries with large populations of people with viral hepatitis. In a recent study from Scotland, results showed an increased risk of liver cancer among PPI users vs nonusers. [Aliment Pharmacol Ther 2018;48:460-468; Acta Gastroenterol Belg 2013;76:348-350; Hepatology 2019;69:1151-1164; Aliment Pharmacol Ther 2018;48:55-64]

For studies examining the link between PPI use and pancreatic cancer, conflicting results were observed. A case-control study in Denmark reported no association, and this was supported by a nested case-control study within the UK general practice research database. However, another study from the UK found an excess risk of pancreatic cancer with PPI use. [Pharmacoepidemiol Drug Saf 2018;27:926-930; Br J Cancer 2012;106:233-239; Cancer Epidemiol 2017;46:80-84]

“PPIs are commonly used for gastrointestinal disorders,” the researchers noted. “[G]iven [that] they increase the systemic levels of gastrin, a trophic hormone, there is a concern about their carcinogenicity.”