Long-term isradipine use does not prevent Parkinson’s disease progression 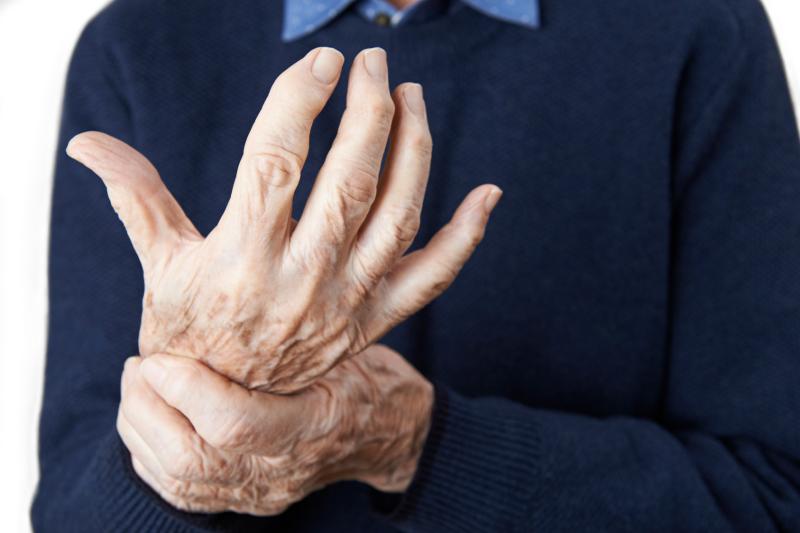 Treatment with immediate-release isradipine, a dihydropyridine calcium-channel blocker, for 36 months has failed to slow the progression of early-stage Parkinson’s disease (PD), according to a study.

A total of 336 patients with early-stage PD not on any dopaminergic medications were randomly assigned (mean age, 62 years; 68 percent men) across 57 Parkinson Study Group sites in North America to receive 5 mg of immediate-release isradipine twice daily or placebo for 36 months.

Change in the Unified Parkinson's Disease Rating Scale (UPDRS) parts I to III score, measured in the antiparkinson medication “ON” state between baseline and 36 months, was the primary outcome. Secondary outcomes were as follows: time to initiation and use of antiparkinson medications, time to onset of motor complications, change in nonmotor disability, and quality-of-life measures.

Of the patients, 95 percent completed the study. The mean duration was 0.9 year, and the mean UPDRS part I to III score was 23.1.

These findings did not change even after statistical adjustment for antiparkinson medication use. Isradipine treatment did not show any effect on secondary outcomes. Adverse effects were also observed with isradipine, with oedema and dizziness being the most common.

The study was limited by the possible insufficient dosage for isradipine to “engage the target calcium channels associated with neuroprotective effects,” the investigators said.