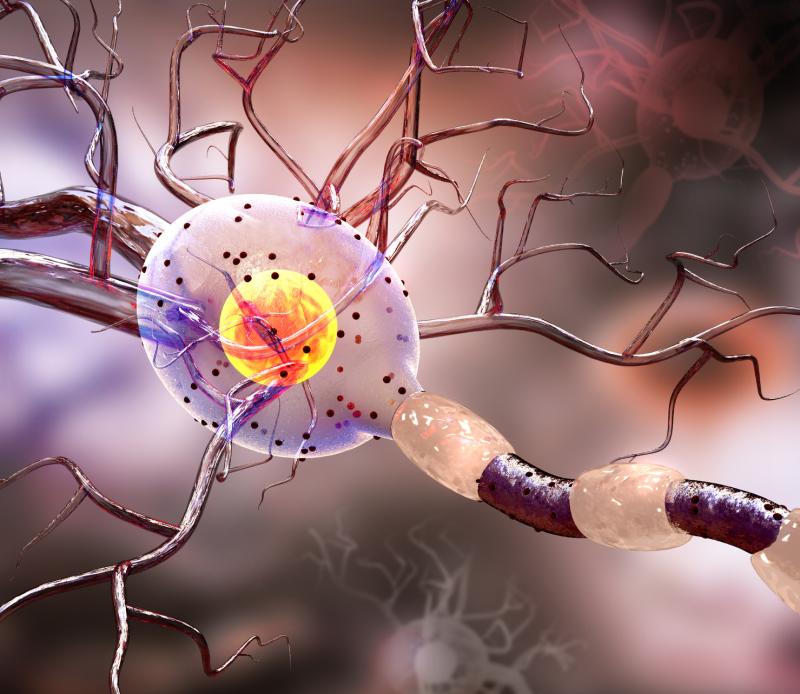 Use of eslicarbazepine acetate (ESL) over the long term in the treatment of patients with focal epilepsy appears to be well tolerated and induces freedom from seizures, according to the results of an open-label study.

Majority of patients in both groups were free of seizures: 90.6 percent in the ESL/ESL group and 80.7 percent in the CBZ‐CR/ESL group (p=0.0531). Responder rates did not dip below 80 percent throughout the study.

Incidence of serious treatment-emergent adverse events (TEAEs) was similar between groups (7.3 percent vs 5.7 percent). The same was true for the occurrence of TEAEs considered at least possibly related to treatment (17.7 percent vs 18.2 percent) and TEAEs leading to discontinuation (3.1 percent vs 4.5 percent). The spectrum of events was generally consistent with the known safety profile of ESL.