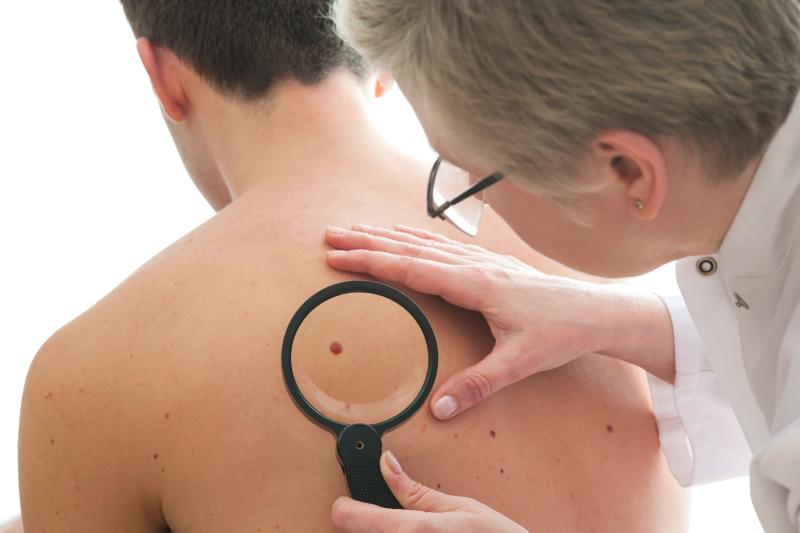 Though skin cancer incidence is low, liver transplant recipients may still benefit from long-term dermatological surveillance to help monitor malignancies and infections, according to a recent Singapore study.

A retrospective cohort study was conducted using medical records of liver transplant patients with follow-up at the gastroenterology and dermatology departments of the Singapore General Hospital from 2006 to 2021. Subsequently, databases of PubMed, Medline, and Cochrane were accessed to review studies that documented the frequency of dermatologic conditions in liver transplant recipients.

Other skin diagnoses included benign lesions, such as cysts and seborrheic keratoses, and infections, including warts, folliculitis, herpes simplex virus, and fungal infections.

Notably, only 10 cases of malignant or pre-malignant conditions were detected, only four of which were eventually deemed malignant. One patient developed basal cell carcinoma, while three were diagnosed with Bowen disease. The remaining six had actinic keratosis, with 80 percent of detected lesions found in sun-exposed areas. All malignant/pre-malignant cases were treated with surgery or cryotherapy.

The accompanying literature review included nine eligible studies, corresponding to 10,193 liver transplant patients, followed for 3–9 years after the procedure. As in the retrospective analysis, skin malignancies were rare in the literature review, with a pooled incidence of 2.8 percent, with a reported range of 0.8 percent to 48 percent.

“Future studies on larger cohorts will also be needed to better document the epidemiology of the cutaneous disease in Asia,” they added.