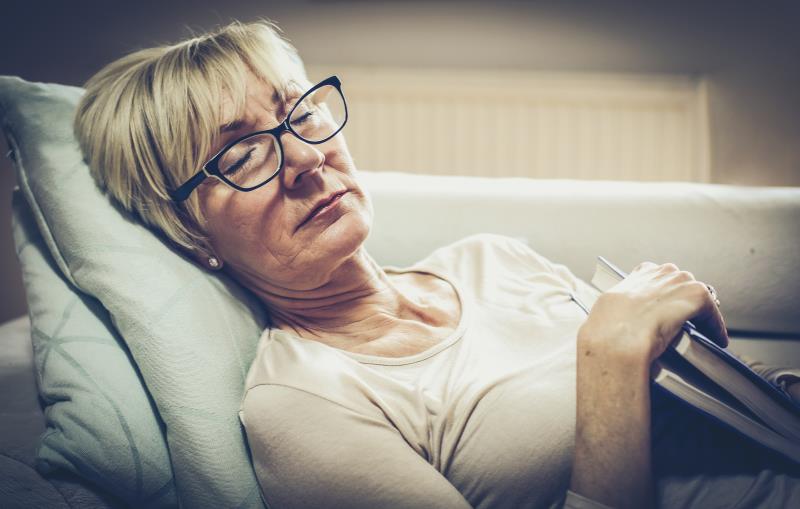 Individuals who reported a long nap duration of 60 minutes/day had a higher risk of cardiovascular disease (CVD) and all-cause mortality than those who did not take any daytime naps, according to a study presented at ESC 2020.

“[Daytime] napping is a habit prevalent worldwide and occurs from an early age. Some sleep specialists have suggested [that] it as a potential public health tool due to the prevalence of sleep disorder. However, the association between napping and the risk of CVD and all-cause mortality remains unclear,” said lead author Dr Zhe Pan from The First Affiliated Hospital of Guangzhou Medical University, Guangzhou Medical University in Guangzhou, China.

There was no association between daytime napping and CVD risk in the overall population (hazard ratio [HR], 1.13).

However, the researchers found that daytime napping was associated with a higher risk of CVD among women (HR, 1.31), subjects aged >65 years (HR, 1.36), and those who took a long nap duration of 60 minutes/day (HR, 1.34) compared with no daytime napping.

Daytime napping was associated with an increased risk of all-cause mortality in the overall population (HR, 1.19), with the most pronounced effects among women (HR, 1.22), older subjects (HR, 1.27), and those who took a long nap (HR, 1.30).

“Long napping over 60 minutes/day is associated with increased risks of CVD and all-cause mortality,” Pan concluded. He added that “if you want to take a siesta, our study indicates [that] it’s safest to keep it under an hour. For those of us not in the habit of a daytime slumber, there is no convincing evidence to start.”

“[Our results also showed that] night sleep duration may play a role in the relation between napping and all-cause mortality,” Pan highlighted.

“Further[more], large-scale prospective cohort studies [are] need[ed] to conﬁrm our conclusion[s] and investigate the underlying mechanisms driving these associations,” he added.
LOGIN TO READ FULL STORY