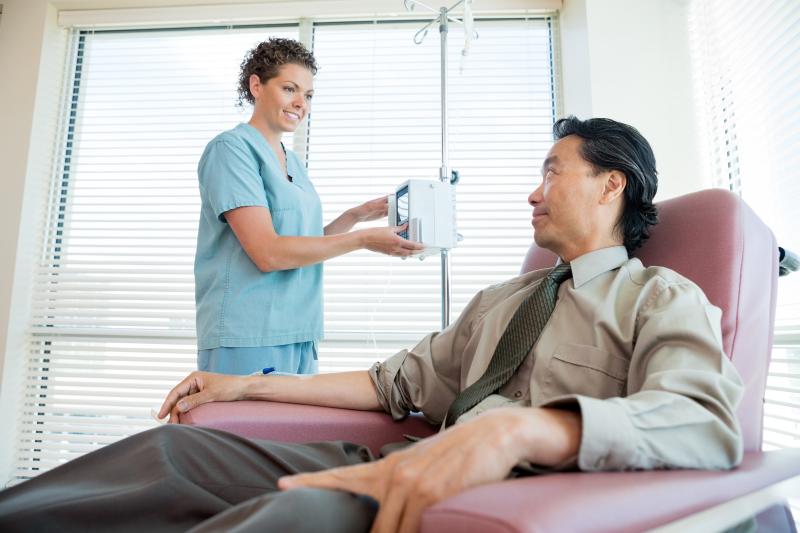 Initial active treatment is associated with generally worse long-term self-reported quality of life (QoL) in men with localized prostate cancer compared with those without a diagnosis of the disease, according to a study. Furthermore, radical prostatectomy results in some adverse effects, particularly in relation to sexual outcomes.

“The most apparent and persisting adverse association was a reduction in sexual function, although this caused limited bother to men,” the researchers said. “In contrast, while urinary incontinence was less prevalent, it was a greater cause of bother.”

“Further research exploring individual experiences and adjustment to changes in the long term is needed to identify where support and information gaps lie and what measures are likely to fill them,” the researchers said.

“Clinicians and patients should be fully informed of these long-term QoL outcomes when making treatment decisions and understand possible long-term consequences of the various management approaches,” they added.