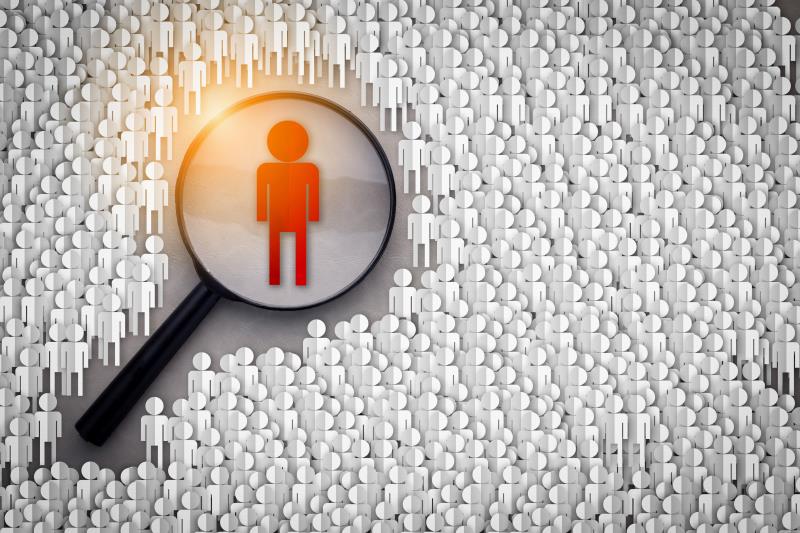 The FIB-4 test is used to noninvasively calculate the risk for hepatic fibrosis on account of a person’s age, transaminase level, and platelet count. Not only is the test widely available, it is also affordable. However, until this study it was never predictive of cirrhosis.

“What we’ve found was that done repeatedly, this test can improve prediction capacity to identify who will develop cirrhosis of the liver later in life,” said lead researcher Dr Hannes Hagström from the Karolinska University Hospital in Stockholm, Sweden. A FIB-4 score that rises from one test to the next indicates increased risk for severe liver disease. A score that drops indicates a reduced risk, he offered. [ILC 2020, abstract AS096]

Those younger than 35 years or older than 79 years with a diagnosis of any liver disease were excluded. This is because the score has been shown to be less reliable in younger and older patients.

Why not a second test?

Although two FIB-4 scores might not accurately identify everyone who will develop cirrhosis, comparing the scores provides insight into who is at greatest risk, said Hagström. “This information can be useful, particularly for primary care doctors. If you know that your patient is at higher risk, you can send her for a FibroScan, which is a much more sensitive measurement, yet [it] is also more expensive. Now, we know better who to send,” he added.

If the first test offers poor prediction, a higher score on the second offers an opportunity for patient conversation, he concluded.