Little evidence to support use of common antidepressant in autism 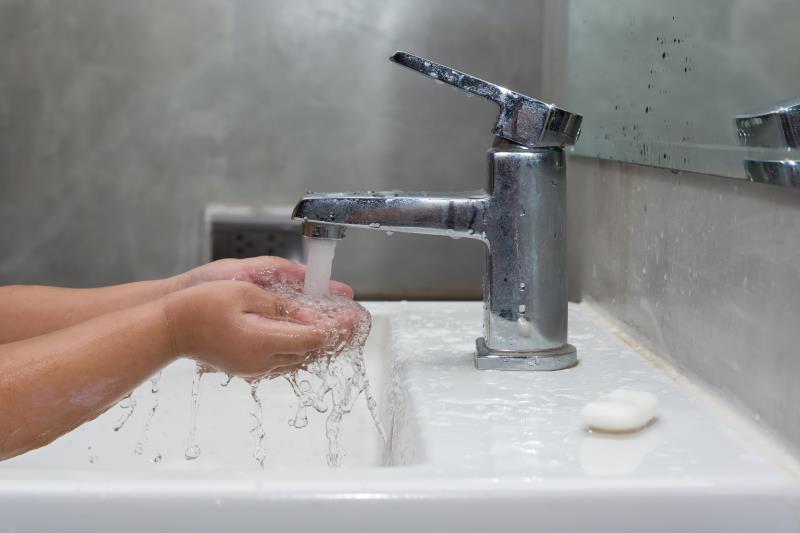 While the SSRI* fluoxetine appeared to improve obsessive-compulsive behaviours at 16 weeks compared with placebo in children and adolescents with autism spectrum disorders (ASD) in the initial analysis, the difference between groups became nonsignificant after correcting for potential confounding factors and imbalances in baseline characteristics, reveals the FAB** study.

“More than half of children and adolescents with ASD are prescribed medication, with up to one third receiving antidepressants despite inconclusive evidence of their effectiveness,” said lead author Professor Dinah Reddihough from the Royal Children’s Hospital in Parkville, Australia.

“[The results] will challenge the field to reconcile the limited performance of the drug with long-standing utilization patterns,” wrote Professor Bryan King of UCSF Weill Institute for Neurosciences, University of California, San Francisco in San Francisco, California, US in a linked editorial. [JAMA 2019;322:1557-1558]

However, the difference between groups was nullified (mean, -1.17; p=0.21) after further adjustments for potential confounding factors and baseline imbalances in prespecified analyses, which according to the authors, weakened the strength of evidence from the primary analysis above.

In addition, interpretation of the primary finding was further limited by the high dropout rate as well as confidence intervals that included the minimal clinically important difference of 2 points for CYBOCS-PDD scores.

Adverse events (AEs) were reported in 45 percent of participants in the fluoxetine arm and 42 percent in the placebo arm. Sleep disorders were the most common AE (n=13 vs 16), followed by gastrointestinal issues such as diarrhoea and nausea (n=10 vs 7), and mood disturbance, in particular irritability (n=9 vs 12).

According to the researchers, the high dropout rate was due to families who were unwilling to risk being assigned to receive placebo as fluoxetine was available from their community paediatricians off-label.

“Despite the limitations, the outcome of the trial … is consistent with similar trials and contributes new evidence that SSRIs do not add any value over placebo for repetitive behaviours in children and adolescents with ASD as captured in the CYBOCS-PDD,” commented King.

He noted that frequent use of these drugs has persisted despite a Cochrane review has concluded that “there was no evidence of effect of SSRIs in children, limited evidence in adults, and even emerging evidence of harm”, which was recently highlighted in practice guidelines for ASD. [Cochrane Database Syst Rev 2013;(8):CD00467; J Psychopharmacol 2018;32:3-29]

“Additional rigorous studies are needed, both to identify other potential treatments for core symptoms and, for SSRIs, to determine whether clinical indications other than repetitive behaviours might account for their persistent widespread use in ASD,” said King.