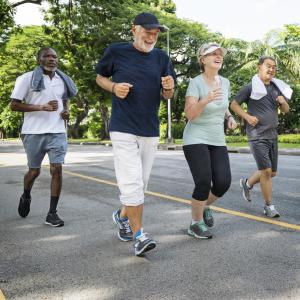 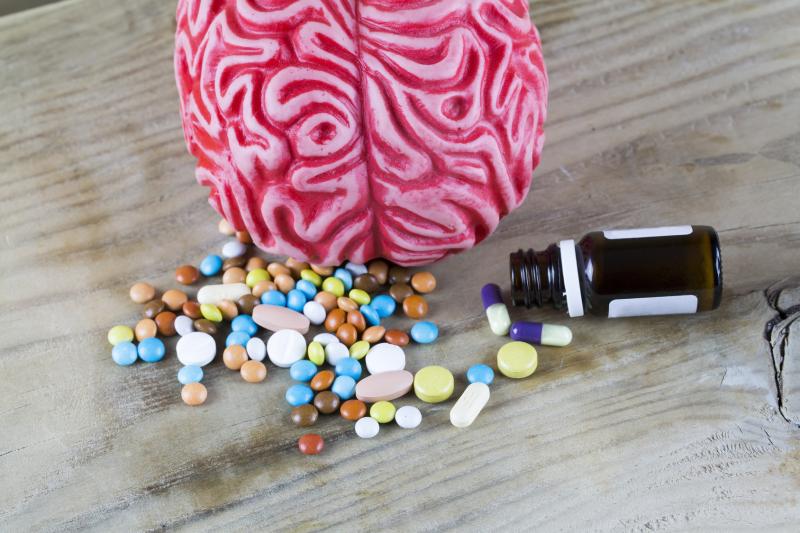 “Therefore, it is plausible that a therapeutic approach involving diet, physical activity, and incretin analogues in patients with diabetes since the preclinical stages might be beneficial against cognitive deficits,” according to researchers.

At baseline, patients in both groups exhibited subtle declines for the majority of cognitive domains, except for long-term visuographic memory, which was more compromised, and visuospatial sustained attention and cognitive switching ability, which were in the normal range. Median time-to-weight loss was 4 months and did not differ between the two groups.

The time-to-weight loss was directly related to liraglutide-induced improvement in both short-term memory (p=0.002) and memory domain z-score (p=0.031).

Meanwhile, patients in the lifestyle group only showed an increase in selective attention and in the composite attention domain z score, although the between-group differences were not statistically significant (p=0.053 and p=0.11, respectively).

“To our knowledge, this is the first clinical study assessing the effects of liraglutide on cognitive function performed in the settings of diabetes and obesity. Until now, there has been no good evidence that any specific treatment or treatment strategy for T2DM can prevent or delay cognitive impairment, due to paucity of clinical trials, with a high risk of performance and detection bias, small sample sizes, and imprecise estimates of the effects,” the researchers said. [Cochrane Database Syst Rev 2017;6:Cd003804]

In addition to its positive effects on body weight and glycaemic control, the GLP1-RA has been shown to have neuroprotective benefits, especially in the memory domain. This effect may be explained by the fact that GLP-1 receptors are found in the hypothalamus, hippocampus, cerebral cortex, and olfactory bulb. Furthermore, liraglutide and the other synthetic GLP-1RAs can readily cross the blood brain barrier, reaching the brain almost intact and thereby conferring neuroprotection. [Eur J Pharmacol 2016;783:23-32; Neurochem Res 2017;42:2326-2335; CNS Drugs 2015;29:1023-1039; BMC Neurosci 2012;13:33]

“Prediabetic and diabetic patients are characterized by a greater risk of developing some degree of cognitive impairment,” the researchers said.