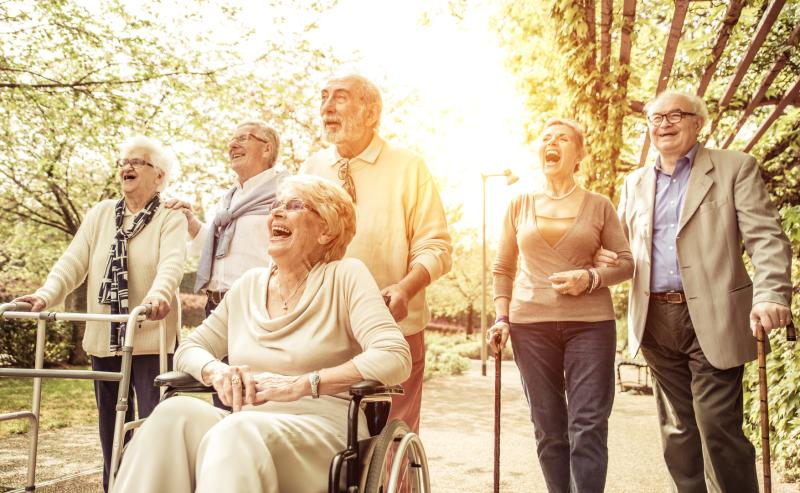 Could there be other ways to prevent development of Alzheimers disease?

A multinutrient intervention has successfully reduced decline in cognition, function, brain atrophy, and disease progression in patients with prodromal Alzheimer’s disease (AD) over 3 years, results of the LipiDiDiet clinical trial have shown. Such benefits tend to increase with early and long-term intervention.

“The 36-month data clearly shows it’s possible to have a significant impact on the early stage of the disease,” said co-author Dr Tobias Hartmann from the Department of Experimental Neurology at Saarland University in Germany. “Importantly, we found the effect to be long-lasting and to improve the longer participants stayed in the trial.”

Souvenaid contains a combination of nutrients, which include omega-3 polyunsaturated fatty acids (fish oil), uridine monophosphate, choline, phospholipids, B vitamins, and other nutrients at levels difficult to achieve from normal dietary intake alone.

Small to medium Cohen’s d effect size (0.25–0.31) was similar to established clinically relevant AD treatment, according to the researchers.

“These results show [that] there is now an evidence-based nutritional option available to doctors to recommend for people with mild cognitive impairment, and furthermore the effects are both considerable in scale and long-lasting,” said Dr Patrick Kamphuis, senior medical affairs director at Nutricia, the developer of the nutritional intervention Souvenaid.

A significant reduction was previously observed in cognitive-functional decline over 24 months as measured by CDR-SB, as well as attenuated hippocampal atrophy. However, cognitive deterioration as measured by NTB 5-item composite in the control group was significantly less than expected. [Lancet Neurol 2017;16:965‐975]

“Now, the cognitive decline over the 36‐month intervention period in the control group was well within the range of the originally anticipated 24‐month decline, and we observed a statistically significant difference on the NTB 5‐item composite favouring the active group,” the researchers noted.

Additionally, the protective effect of the long-term multinutrient intervention on brain structures and the reduction in cognitive and functional decline in prodromal AD indicated the vital role of these nutrients in slowing down the neurodegenerative process in AD.

The LipiDiDiet trial examined the effects of specific multinutrient combination Fortasyn Connect on cognition and related measures in prodromal AD and was conducted by the LipiDiDiet Research Consortium composed of leading researchers in neurology.

“Through research, we’re increasingly learning that early intervention is key, and in the LipiDiDiet study our consortium has been studying the potential long-term effects of certain nutrients on the brain of patients with prodromal AD,” Hartmann said.