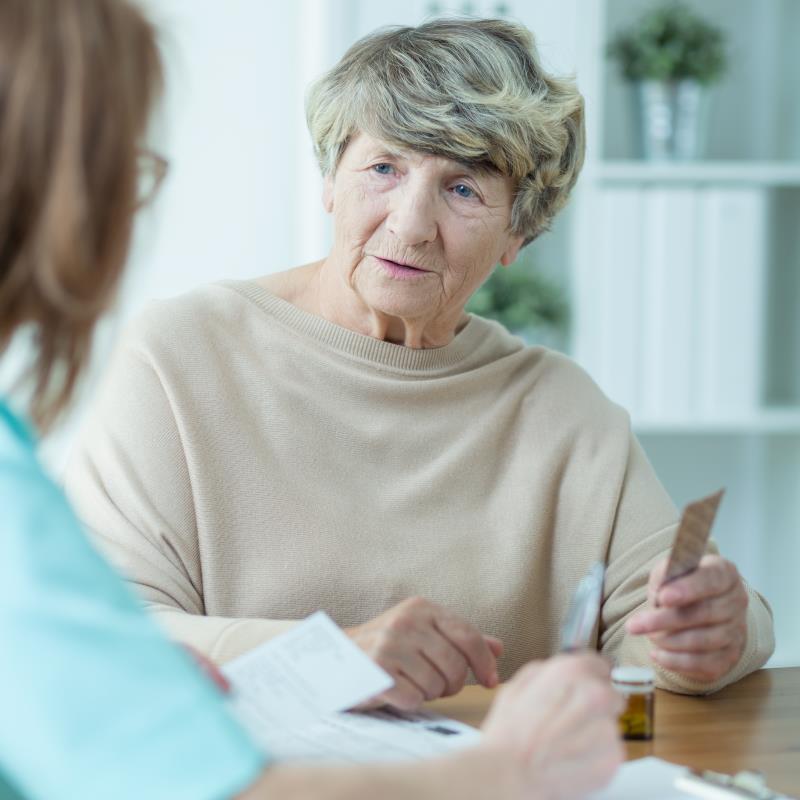 Adherence to lipid-lowering medications (LLMs) prior and following cancer diagnosis may have bearing on cancer-specific mortality, according to a study from Australia.

The results were based on linked data from the Australian Medicare Enrolments Database, Australian Cancer Database, the Pharmaceutical Benefits Scheme database, and the National Death Index. The researchers identified three separate cohorts of women aged 18–89 years who were newly diagnosed with breast cancer (n=20,046), colorectal cancer (CRC; n=11,719), or melanoma (n=6,430) between 2003 and 2013, and who had used LLMs prior to cancer diagnosis. They were followed up from 1 year after their cancer diagnosis.

Proportion of days covered (PDC) was used to assess 1-year adherence to LLMs. The most common LLM used across the three cancer types was statins, with atorvastatin (~47 percent), simvastatin (~32 percent), and rosuvastatin (~11 percent) the most frequently dispensed statins. Adherence was about 82 percent both 1-year pre- and post-diagnosis, then reducing by about 5–10 percent.

A similar inverse association between LLM adherence and cancer risk was noted among women with CRC (adjHR, 0.92, 95 percent CI, 0.91–0.93 per 10-percent increase in 1-year adherence to LLMs for both CRC-specific and noncancer mortality), again with a less apparent reduction with hydrophilic statin use (adjHRs, 0.96 and 0.94, respectively). The association with the use of statins was comparable to the overall CRC findings (adjHRs, 0.93 and 0.92 for CRC-specific and noncancer mortality, respectively), specifically lipophilic statins (adjHRs, 0.93 for both).

The association between LLM adherence and melanoma-specific mortality was less apparent than with the other cancer types (adjHR, 0.97, 95 percent CI, 0.94–1.00 per 10-percent increase in 1-year adherence to LLMs), though noncancer mortality had a similar association (adjHR, 0.93). The findings were similar with statin use (adjHRs, 0.98 and 0.94, respectively), for both lipophilic (adjHRs, 0.99 and 0.94, respectively) and hydrophilic (adjHRs, 1.04 and 0.95, respectively) statins.

The moderate effects noted in the melanoma cohort suggest that “no survival benefit derived from [these drugs] was observed in female melanoma patients.” The researchers also noted that the effects did not differ in breast cancer patients who received endocrine therapy.

“These findings provide evidence of a potential antitumour effect and emphasize the importance of improving patients’ adherence for achieving initial mortality benefit. If confirmed, clinicians could consider LLM as an adjuvant cancer therapy to improve prognosis,” they said.