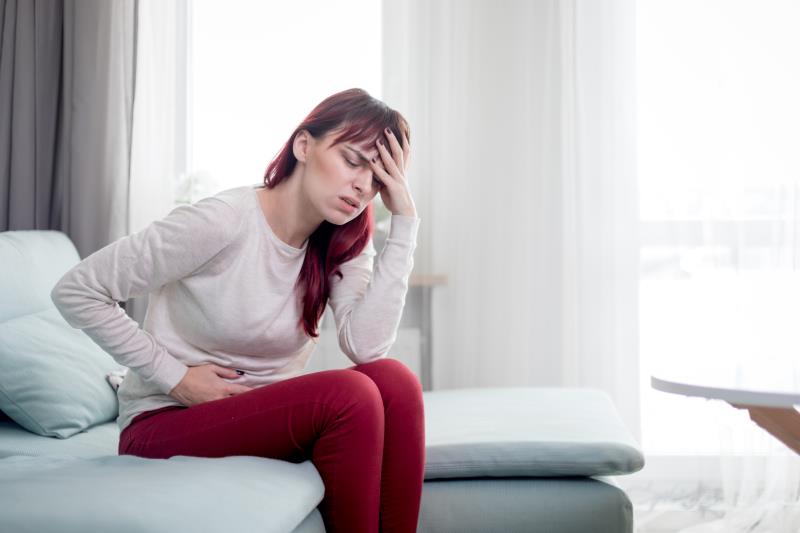 The use of linzagolix, a new oral gonadotropin-releasing hormone (GnRH) antagonist, with or without add-back therapy (ABT) significantly reduces heavy menstrual bleeding (HMB) in women with uterine fibroids, according to the PRIMROSE 2* trial presented at ESHRE 2020.

“[Linzagolix] is the only GnRH antagonist being developed with two dose options for both treatment of endometriosis associated pain and HMB in women with uterine fibroids,” said lead author Dr Hugh Taylor from Yale School of Medicine in New Haven, Connecticut, US.

At 24 weeks, a higher percentage of women treated with linzagolix 100 mg with or without ABT had significantly reduced menstrual blood loss compared with placebo (77.2 percent and 56.7 percent vs 29.4 percent; p<0.001 for both).

Treatment-emergent adverse event was noted in 50.5 percent of participants in both the linzagolix 100 mg without ABT arm and the linzagolix 200 mg with ABT arm, ”which was expected … [and this] gives the most profound reduction in oestradiol levels,” Taylor noted.

“Data from a similar ongoing US trial should provide information on linzagolix in a broader population,” he added.

*PRIMROSE 2: Efficacy and safety of OBE2109 in subjects with heavy menstrual bleeding associated with uterine fibroids