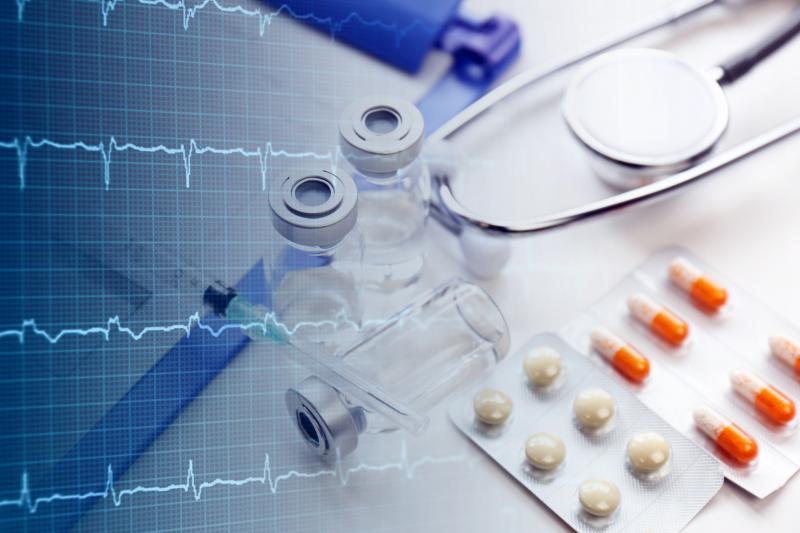 The researchers conducted a cross-sectional analysis of 3,683 general-population participants (median age, 767 months, 51.3 percent male) in whom plasma fatty acids were measured by subjecting blood samples to gas chromatography. CV outcomes, such as hypertension and hypercholesterolaemia, were determined through standardized physical or laboratory tests.

Stratifying patients according to alcohol consumption or educational level did not substantially alter the interactions between plasma LA and CV risk factors.

“To our knowledge, this is the largest cohorts in a Norwegian general population where plasma LA levels have been measured by gas chromatography. The study population was well described and had little missing data,” the researchers said, nevertheless acceding that the study has important limitations, like its cross-sectional design and weak regression coefficients.

“Well-designed clinical trials are needed to study the effect of an increased LA intake on CV risk factors,” they added.