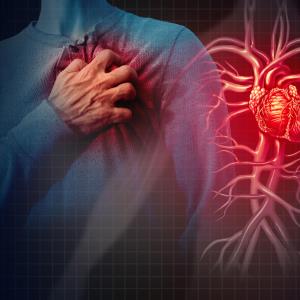 Linagliptin, glimepiride equally safe for the heart in CAROLINA 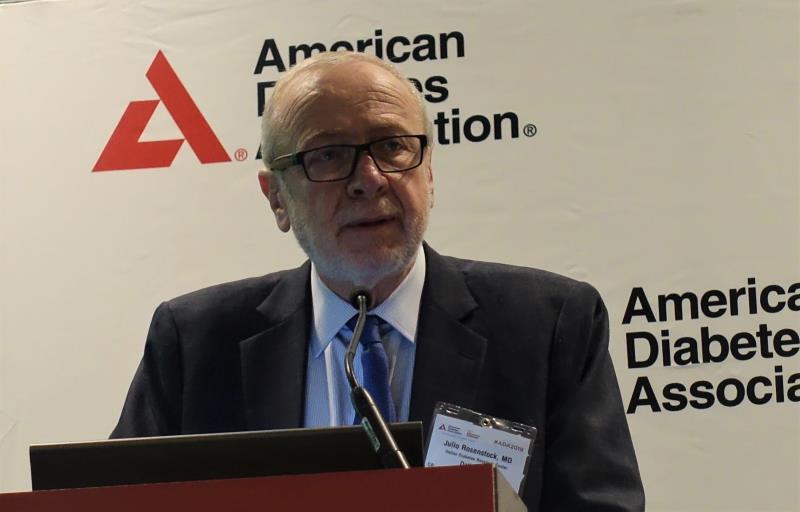 Cardiovascular (CV) outcomes were similar between the dipeptidyl peptidase 4 (DPP-4) inhibitor linagliptin and the sulfonylurea glimepiride in the CAROLINA* study of patients with early type 2 diabetes (T2D) and increased CV risk.

Over a median follow-up of 6.3 years – the longest CV outcomes trial so far and the only one with an active head-to-head comparator design – there was no difference seen in the overall composite endpoint of CV events, heart failure, or mortality risk between linagliptin and glimepiride.

“CAROLINA reaffirms the CV safety of linagliptin that was first demonstrated in CARMELINA,” said CAROLINA investigator Dr Julio Rosenstock, director of the Dallas Diabetes Research Center at Medical City, Texas, US. “At the same time, it provided reassurance on the safety of sulfonylureas,” which has long been put into question following the UGDP study of first-generation tolbutamide in the 70s that demonstrated excess cardiac deaths with the drug.

Subsequent studies of newer sulfonylureas did not show any increase in CV risk vs placebo but also fell short of establishing neutrality for the class, said CAROLINA co-author Professor Nikolaus Marx from the Aachen University in North Rhine-Westphalia, Germany, during a press briefing at ADA. “This study resolves the decade-long debates on the CV safety of sulfonylureas, particularly, glimepiride.”

The same was true for the secondary endpoints of hospitalization for heart failure (p=0 .1761), CV death (p=0.9671), non-CV death (p=0.08), and all-cause mortality (p=0.2263). There was also no difference in glycaemic control between groups, with only a moderate difference of 1.5 kg in weight in favour of linagliptin. 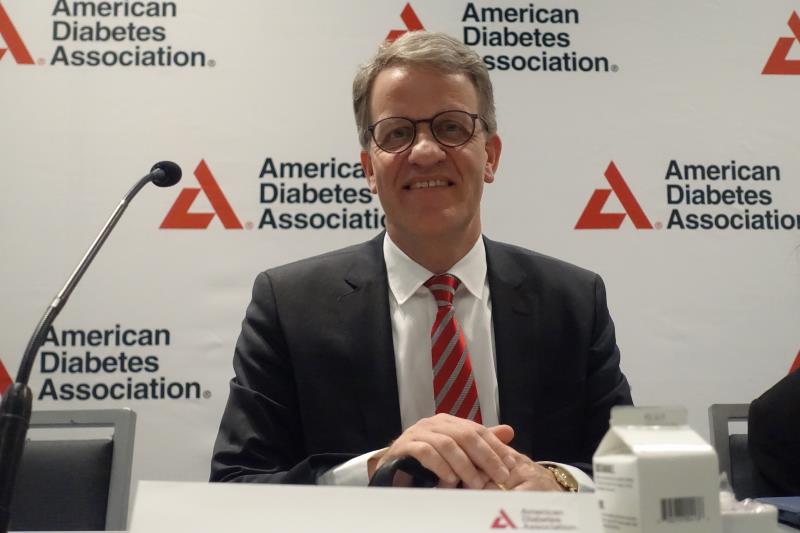 CAROLINA included 6,033 patients with T2D (median duration 6.3 years), randomized to linagliptin 5 mg/day or glimepiride uptitrated up to 4 mg for 16 weeks on top of stable background glucose-lowering therapy. Forty-two percent of the total population had CVD and 37 percent had CV risk factors.

“CAROLINA shows neutrality, and we think we've vindicated sulfonylureas here, glimepiride specifically. Debate will come whether we can generalize this to other sulfonylureas. Most likely yes, but we cannot say with certainty. But it does eliminate the stigma that sulfonylureas had for over 50 years,” said Rosenstock.

“Other than a cost consideration, CAROLINA supports the use of a DPP-4 inhibitor [linagliptin] before a sulfonylurea [glimepride] if hypoglycaemia and weight gain are the consideration,” he added. “CV safety should no longer be a consideration in the decision-making process for selecting between either of these two agents.”

The study also reaffirms current clinical recommendations to choose an agent after metformin based on proven CV benefits which none of those agents provide, Rosenstock concluded.
LOGIN TO READ FULL STORY