Light, moderate drinking may be good for eyes 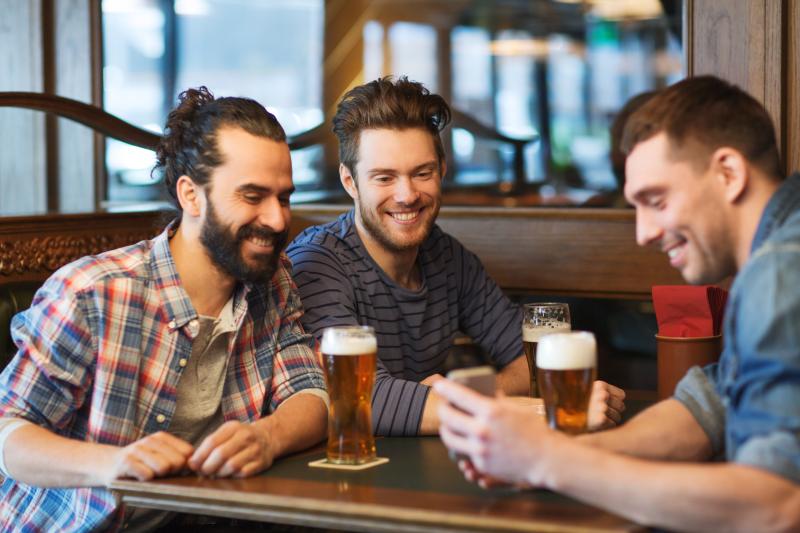 Light to moderate alcohol consumption has the potential to lower the risk of cataract requiring surgery, and the protection is especially pronounced among wine drinkers, as shown in a study.

“This finding was consistent between two independent studies with contrasting methods of ascertaining alcohol intake,” according to the investigators. “The protective association was apparent whether any consumption of alcohol was compared to nonconsumption, and also whether the amount or frequency of alcohol intake was compared among drinkers only in dose-response analyses.”

Compared with UK Biobank participants, those in EPIC-Norfolk were slightly older and more likely to be white, live in a less deprived area, have a lower body mass index, or have ever smoked. Conversely, the UK Biobank cohort had a greater proportion of alcohol drinkers (92 percent vs 81 percent).

Interestingly, in EPIC-Norfolk, the greater the alcohol consumption, the higher the magnitude of protection (p<0.001). UK biobank, on the other hand, showed a U-shaped association. Among alcoholic beverage types, wine conferred the strongest protection, with the risk of incident cataract surgery being 23 percent and 14 percent lower among participants in the highest consumption category in the respective groups.

“The findings of our study have to be taken in the context of our primary outcome, cataract surgery, which is our surrogate for visually-significant cataract,” the investigators said. “Factors other than visual impairment may determine whether a person undergoes cataract surgery,” including access to healthcare, attitudes towards surgery, and the threshold of visual impairment, among others.

“The range of maximum recommended alcohol intake is encompassed by the highest intake quartile in EPIC-Norfolk, [where] participants in the highest quartile consumed ≥88.78 g/week or 11.09 units/week. The results suggest that alcohol intake within the recommended range, in either the US or the UK, would be associated with a reduced chance of undergoing cataract surgery,” the investigators said.