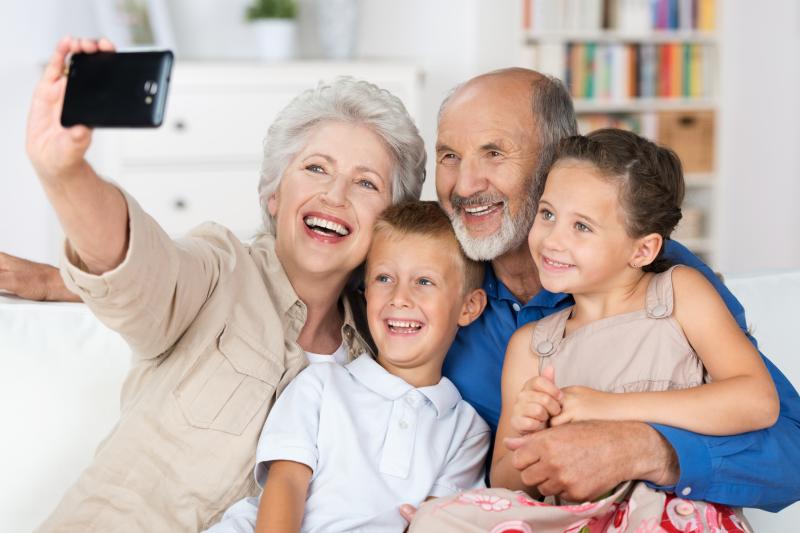 Overindulging grandkids could put their health at risk, a study has suggested.

Healthy lifestyles during pregnancy echo through generations, potentially protecting grandchildren from overweight or obesity in adolescence, a recent study has found.

Adolescents whose grandmothers had the healthiest lifestyle during pregnancy saw a 0.17-kg/m2 (95 percent confidence interval [CI], 0.01–0.33; ptrend=0.05) lower BMI than counterparts with grandmothers who had the least healthy lifestyle. The risk of being overweight or obese in the former group was also 7-percent (95 percent CI, 2–12; ptrend=0.001) lower.

The effect of grandmaternal pregnancy lifestyle on grandchild adolescent weight remained true even after controlling for prepregnancy BMI and the age and sex of the offspring.