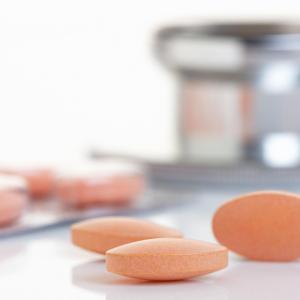 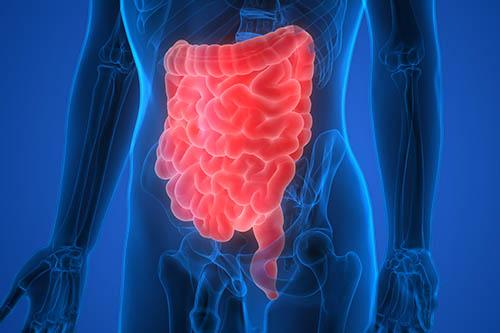 While uncommon, lower gastrointestinal bleeding (LGIB) in patients with cirrhosis appears to worsen mortality risk, a new study has found.

Researchers retrospectively assessed 3,735 patients with cirrhosis who were admitted with a primary diagnosis of bright red blood per rectum or haematochezia. Of the participants, 562 were diagnosed with GI bleeding, while only 30 (mean age, 56±13 years; 70 percent male) were positive for LGIB without evidence of upper GI bleeding.

The most common causes of cirrhosis in these patients were alcohol (53 percent; n=16) and nonalcoholic steatohepatitis (23 percent; n=7). Almost half (43 percent) of the patients showed signs of vital sign instability, defined as either hypotension or tachycardia.

Patients stayed in the hospital for a mean of 9±10 days, with an in-hospital mortality rate of 17 percent (n=5). The CLIF Consortium Acute Decompensation score was 67, suggesting a very high rate of 1- and 3-month mortality. Common causes of death were multiple organ dysfunction, including sepsis, renal failure and cardiorespiratory failure.

LGIB in cirrhotic patients was most commonly caused by haemorrhoids, particularly internal haemorrhoids. Majority of patients with haemorrhoids also had evidence of portal hypertension. In ten patients, LGIB was considered to be severe enough to need transfusion with packed red blood cells.

“The data suggest that in patients with cirrhosis and LGIB, clinicians should consider a refined differential diagnosis including haemorrhoids, rectal varices and [portal hypertensive colopoathy], and moreover be cognizant of the enhanced mortality in this population,” said the researchers.