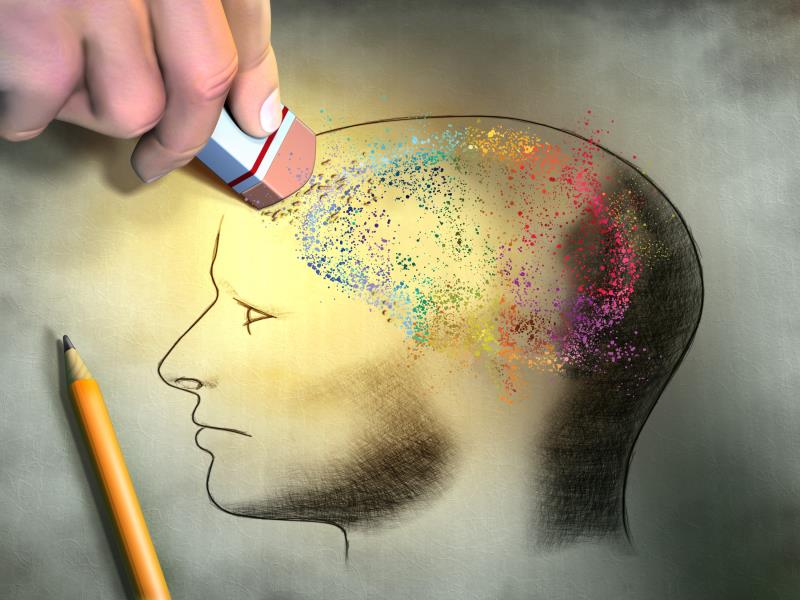 Reporting of SCD was also low among SGM individuals, with less than half discussing their condition with their healthcare provider, said study lead author Assistant Professor Jason Flatt from the University of California, San Francisco, California, US.

“While we do not yet know for certain why SGM individuals had higher SCD, we believe it may be due to higher rates of depression, inability to work, high stress, and a lack of regular access to healthcare,” said Flatt, who called for further research into examining the elevated risk of cognitive impairment and Alzheimer’s disease in the SGM population.

“Given that one in seven adults who identified as SGM reported SCD, it is critical that more opportunities exist for people in these communities to receive regular evaluation for cognitive impairment and Alzheimer’s disease,” said Flatt, highlighting the importance of early detection of these conditions and interventions and support tailored to this community.

“There is also a need for greater education on Alzheimer’s risk, signs and symptoms, and training of healthcare providers to ensure inclusive and welcoming care for LGBTQ+ populations,” he added.

In a separate study, Professor Karen Fredriksen-Goldsen from the University of Washington, Seattle, Washington, US, shone a light on the interventions that have been developed to improve quality of life (QoL), independence, and physical function in older individuals with dementia or their caregivers, either of whom identified as LGBT. [AAIC 2019, abstract O1-05-06]

These interventions involve identifying and changing the behaviours that negatively impact the individuals with dementia and their caregivers. The interventions, which will be delivered by trained coaches, incorporate a personalized exercise programme, and “behavioural and coping strategies” that will be examined in 225 pairs of older LGBT adults with dementia and their caregivers.

This study, the Aging with Pride: Innovations in Dementia Empowerment and Action (IDEA), follows up on the Aging with Pride: National Heath, Aging, and Sexuality/Gender Study conducted in this population in Seattle, Washington, and Los Angeles and San Francisco, California, US, which identified the factors affecting physical function and QoL among 646 older LGBT adults with dementia. Individuals who had previously experienced discrimination or victimization had poorer QoL, while those who socialized with friends and family had improved QoL. Additionally, physical activity was tied to improved physical function.

“Given their lifetime experiences of victimization, discrimination, and bias, many LGBT older adults forgo seeking needed medical care,” said Fredriksen-Goldsen. “LGBT people living with dementia and their caregivers often have difficulty accessing information and support services, which can be especially challenging when memory loss and dementia enter the equation,” she said.