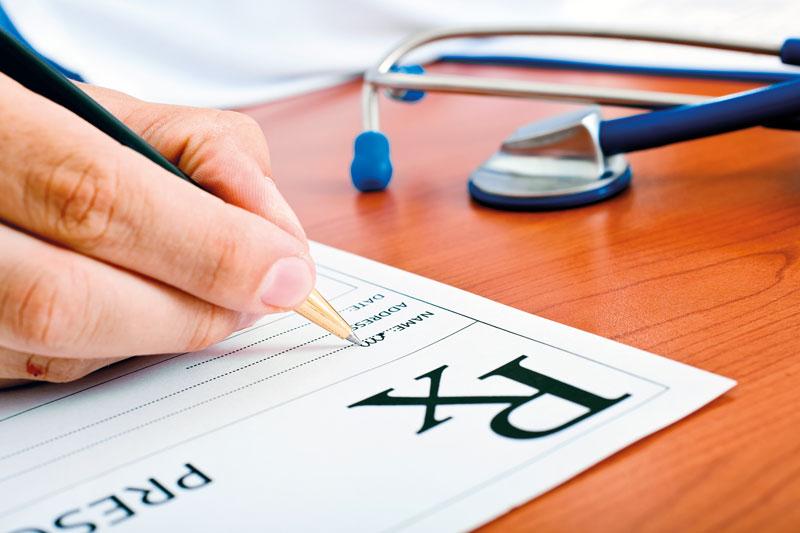 Treatment with levothyroxine appears to have no significant impact on systolic and diastolic heart function in older adults with mild subclinical hypothyroidism as compared with placebo, results of a study have shown.

Swiss participants aged ≥65 years with subclinical hypothyroidism (thyroid-stimulating hormone [TSH] 4.60-19.99 mIU/L; free thyroxine level within reference range) who participated in a trial nested within the TRUST trial were randomized to either levothyroxine (starting dose of 50 µg daily) to achieve TSH normalization or placebo.

At the end of the trial, 185 participants (mean age, 74.1 years; 47 percent women) underwent echocardiography. The mean TSH decreased from 6.35 to 3.55 mIU/L in patients taking levothyroxine (n=96) but remained elevated at 5.29 mIU/L in those who received placebo (n=89) after a median treatment duration of 18.4 months.

There were also no differences seen for the secondary diastolic function parameters or for interaction according to sex, baseline TSH, pre-existing heart failure, and treatment duration (p>0.05).

“Subclinical hypothyroidism has been associated with heart failure,” the investigators noted.