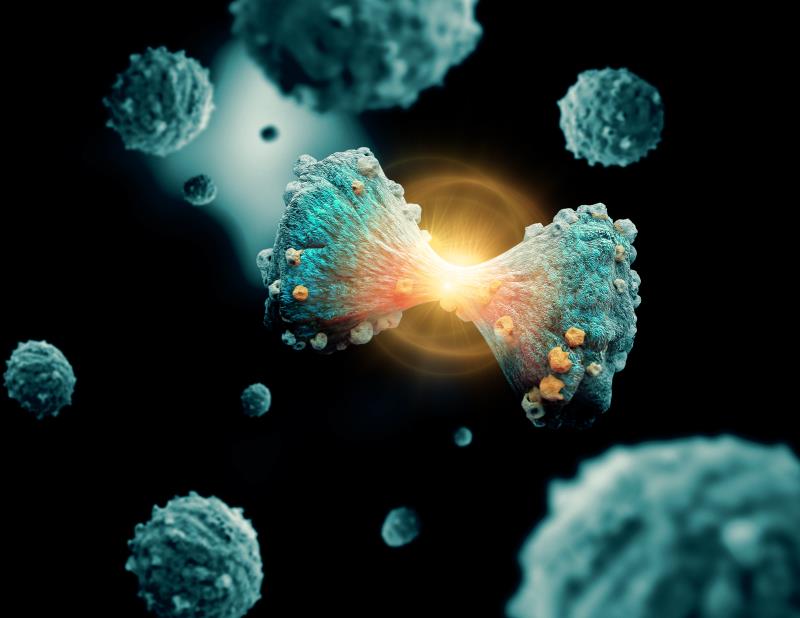 The addition of the fluoroquinolone levofloxacin to myeloma therapy during the first 12 weeks led to a significant reduction in febrile episodes and deaths compared with placebo, suggesting that levofloxacin prophylaxis could be a standard of care in the first 3 months following myeloma diagnosis to prevent infection, according to a British study.

“Myeloma causes profound immunodeficiency and recurrent, serious infections … The risk of infection is greatest in the first 3 months after diagnosis, with a third of patients suffering serious bacterial infection, contributing to half of early mortality,” said the researchers. “[Our findings] suggest that prophylactic levofloxacin could be used for … newly diagnosed myeloma [patients] undergoing therapy.”

“Cox regression analysis showed that treatment with levofloxacin was the most important factor in reducing febrile episodes or deaths and retained significance even when controlling for baseline characteristics,” said the researchers.

The incidence of serious adverse events was similar between levofloxacin and placebo (52 percent and 48 percent). Despite the reported risks of tendon damage associated with fluoroquinolones, there was <1 percent risk of tendonitis with mild or no sequelae following treatment cessation. “The benefits of levofloxacin outweighed the minimal toxic effects,” noted the researchers.

Of note was the use of prophylactic cotrimoxazole in 314 participants for the prevention of Pneumocystis jirovecii pneumonia, which also led to a reduction in febrile episodes and deaths (HR, 0.59, 95 percent CI, 0.44–0.80; p=0.0007). “[Nonetheless,] adjustment for cotrimoxazole made little difference to the levofloxacin benefit … indicating that these two variables have independent effects,” said the researchers.

However, this finding should be interpreted with caution as the use of cotrimoxazole was unrandomized and only determined by the treating centre, the researchers pointed out. Further investigation is thus recommended to determine whether a complementary antibiotic might indeed be favourable in this setting, they added.

“[I]nfection risk beyond 12 weeks raises the question of whether the absence of survival benefit at 12 months might be due to early [discontinuation] of the intervention … [C]ontinuing levofloxacin beyond 12 weeks might keep a first-line therapy [nonresponder] alive long enough to respond to second-line therapy,” said the researchers.

Taken together, further studies should evaluate the benefit of prolonged antibiotic prophylaxis and combined antibiotic use, they said. The researchers also intend to investigate the potential influence of microbiome alterations in reducing inflammation in future trials. 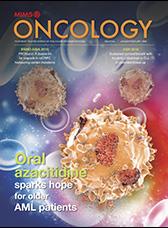