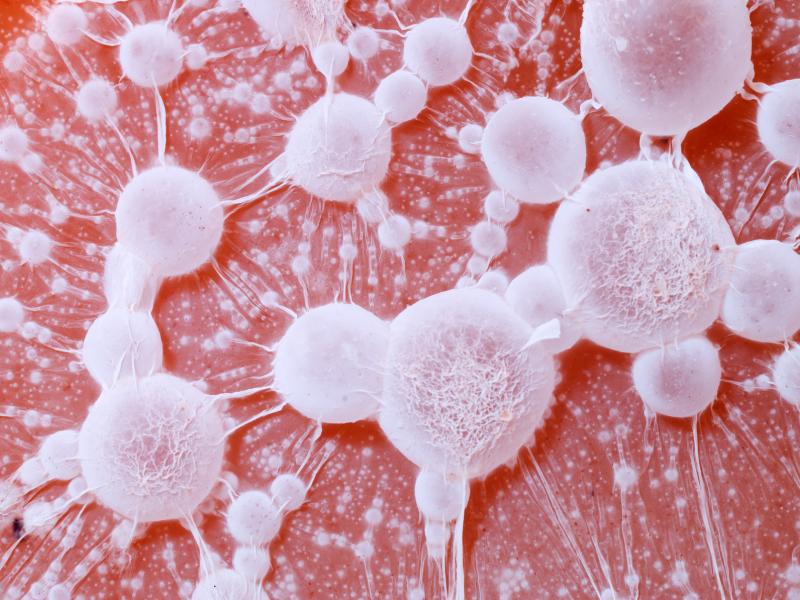 The combination of the aromatase inhibitor (AI) letrozole plus the Src kinase inhibitor dasatinib appears to be well tolerated and effective, with a clinical benefit rate (CBR) of 71 percent in a cohort of postmenopausal patients with ER-positive, HER2-negative metastatic breast cancer (MBC), according to the results of a noncomparative phase II trial.

The primary endpoint of clinical-benefit-rate (CBR; complete response plus partial response plus stable disease ≥6 months) with the combination was 71 percent (95 percent confidence interval [CI], 58–83), exceeding the projected rate of 56 percent.

Letrozole plus dasatinib was well tolerated despite the need to reduce dasatinib dose in 26 percent of patients.

The present data are encouraging and suggest that dasatinib may inhibit the occurrence of acquired resistance to AI therapy, researchers said.