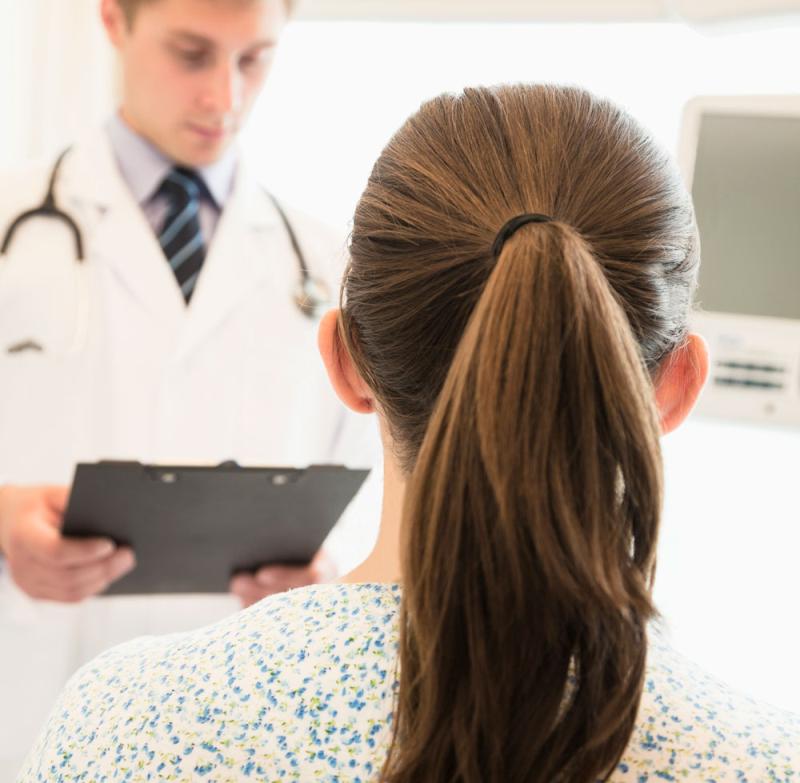 The aromatase inhibitor letrozole has demonstrated success in the treatment of women with ectopic pregnancy, with encouragingly high resolution rate and having a better safety profile relative to the chemotherapeutic agent methotrexate, according to a pilot trial.

The findings support the hypothesis that reducing oestrogen production with the drug would help suppress progesterone receptors, which could lead to disruption of the progesterone physiological functions that are critical for maintaining early pregnancy, including an ectopic pregnancy, the investigators said.

Letrozole was as effective as methotrexate, with 12 patients (86 percent) in each treatment arm achieving complete resolution of ectopic pregnancy (defined as having undetectable serum human chorionic gonadotropin [β-hCG] levels at follow-up). The decline in β-hCG levels occurred sooner with the aromatase inhibitor, although the difference was not statistically significant. [Fertil Steril 2020;10.1016/j.fertnstert.2020.04.001]

“It is important to mention that we wish we could present data on the trajectory of the β-hCG levels to illustrate patterns of response to the studied treatments. However, the β-hCG assays were performed at different laboratories, which would limit the conclusions due to known interlaboratory variability,” the investigators stated.

In terms of safety, treatment with methotrexate led to an increase in liver enzymes and a decrease in haemoglobin and platelet count, whereas letrozole did not affect haematologic parameters. Furthermore, antimüllerian hormone levels after 3 months of treatment were lower in the methotrexate arm than in the other two treatment arms.

In light of the results and considering the limitations of the study, including the small sample size and non-randomized design, the investigators urged other researchers to evaluate the potential success of letrozole for the treatment of ectopic pregnancy and pregnancy of unknown location with a focus on safety and efficacy, as well as determining the ideal treatment protocol.

Experts from the Institut national de santé publique du Québec in Montreal, Canada, in an accompanying commentary, lauded the investigators for their efforts, especially because their novel findings have potential implications for the future management of ectopic pregnancy. [Fertil Steril 2020;doi:10.1016/j.fertnstert.2020.04.063]

Drs Nathalie Auger, Aimina Ayoub, and Shu Qin Wei pointed out that aside from the limitations mentioned by the investigators, compliance with the treatment regimen also needs to be considered.

“In th[e] study, letrozole was administered orally for 10 days. This regimen may be more difficult to follow than methotrexate, which requires as little as one injection. A randomized controlled trial with an intention-to-treat analysis would be needed to determine whether compliance would limit the effectiveness of [the drug],” the experts wrote.

The third-generation aromatase inhibitor letrozole is well established for suppressing oestrogen production in women with breast cancer, including those of reproductive age. The drug, along with others that belong to the same drug class, is known to be safe, highly tolerable, relatively inexpensive, and associated with minimal adverse effects. [Breast Cancer Res Treat 2020;179:275-285; Endocr Rev 2005;26:331-345; Curr Oncol 2018;25:e168-175]