Letermovir as good as valganciclovir for CMV prophylaxis 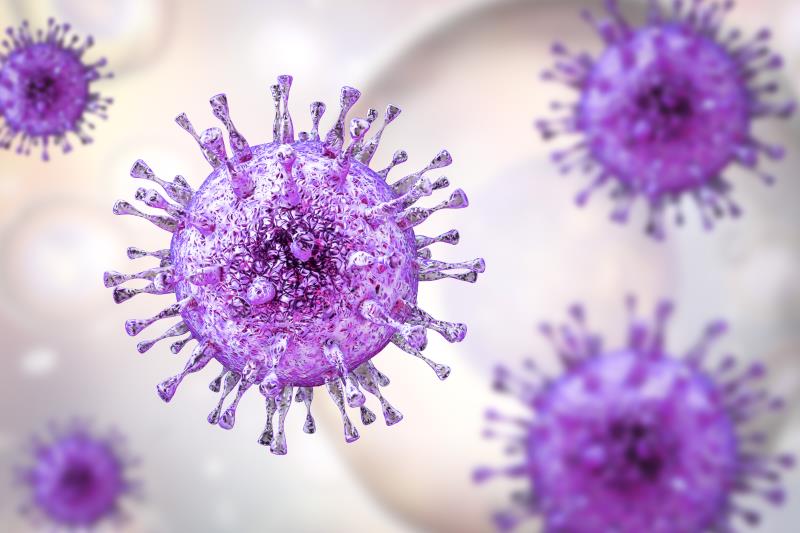 The novel antiviral letermovir is as good as the current standard of care valganciclovir in preventing cytomegalovirus (CMV) infection in post-kidney transplant patients, but with less toxicity, according to a phase III trial presented at IDWeek 2022.

At 52 weeks post-transplant, there were fewer patients who developed CMV disease (either end-organ disease or CMV syndrome) with letermovir compared with valganciclovir (10.4 percent vs 11.8 percent; treatment difference, -1.4 percent), as reported by an independent adjudication committee. [IDWeek 2022, abstract LB2307]

For the secondary endpoint of adjudicated CMV disease at 28 weeks post-transplant, no patients treated with letermovir developed CMV disease vs 5 in those given valganciclovir.

“Letermovir has other features that could be potentially advantageous over valganciclovir in terms of CMV disease prevention after kidney transplantation,” said lead author Dr Ajit Limaye from the University of Washington Medical Center in Seattle, Washington, US.

In this double-blind, noninferiority trial, 601 high-risk CMV (D+/R-*) kidney transplant recipients (mean age 49.6 years, 71.6 percent male) were randomly assigned to receive either letermovir 480 mg once daily plus acyclovir 400 mg twice daily (n=301) or valganciclovir 900 mg once daily (n=300) within 7 days post-transplant. Participants were treated through 28 weeks post-transplant and were followed up through 52 weeks.

Myelotoxicity was less common with letermovir. The incidence of leukopenia and neutropenia, the most common manifestations of treatment-related myelotoxicity, was significantly fewer in patients treated with letermovir (11.3 percent vs 37.0 percent and 2.7 percent vs 16.5 percent, respectively).

Valganciclovir is US FDA-approved for the prevention of CMV disease in high-risk D+/R- kidney transplant patients. But its use is limited by myelotoxicity, particularly leukopenia and neutropenia.

Letermovir, on the other hand, is a first-in-class antiviral approved as early as 2017 for prophylaxis of CMV infection and disease in adult CMV-seropositive patients who received an allogeneic hematopoietic stem cell transplant.