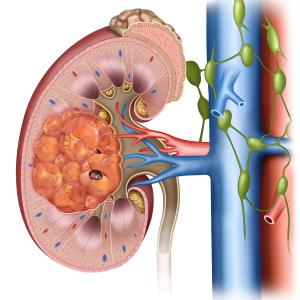 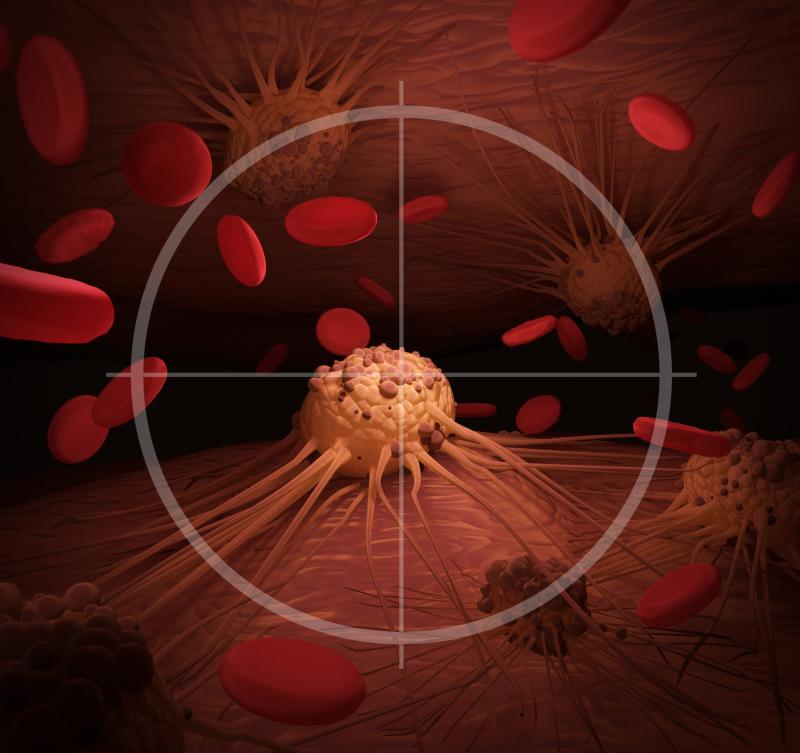 However, while the use of milder treatment is reasonable, it still remains to be seen if a more intensive, systematic approach can yield better outcomes.

Cox regression analyses further validated that patients with primary and secondary GI MCL had comparable rates of PFS and OS.

“A better understanding of the molecular biology is needed, and the incorporation of novel therapeutic agents should be explored for patients with primary GI MCL,” the researchers said.