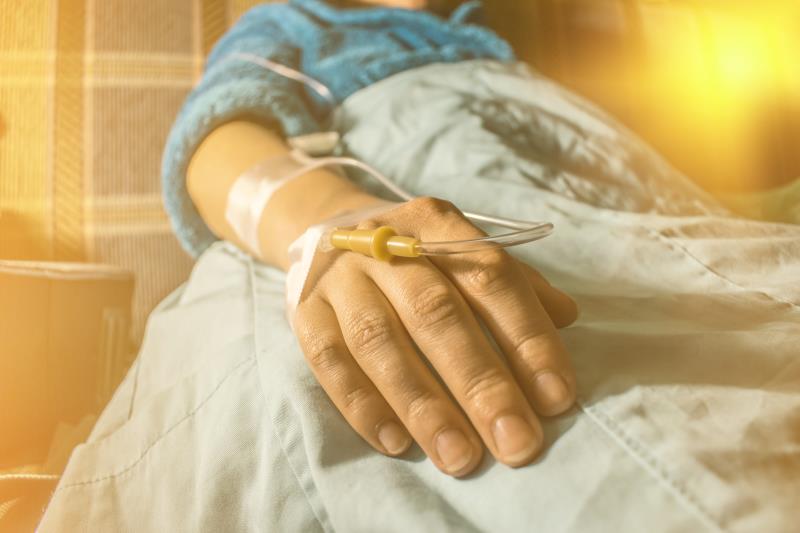 Over a median follow-up of 4.4 years, 32 patients successfully completed at least two cycles of R2CHOP and provided eligible data for analysis; 29 completed all six cycles as per protocol. Twenty-seven patients were alive and progression-free at 24 months, yielding a rate of 84.4 percent.

Kaplan-Meier analysis included all 33 patients and found a PFS estimate of 87.6 percent at 24 months. In comparison, the 2-year EFS and OS estimates were 84.5 percent and 97.0 percent, respectively. PFS was comparable between patients with DLBCL concurrent with vs transformed from follicular lymphoma (hazard ratio, 0.31, 95 percent confidence interval, 0.08–1.26; p=0.08). The same was true for EFS and OS.

In terms of safety, thirty patients (91 percent) showed haematologic adverse events (AE) of grade ≥3, including 27 patients with neutropaenia, 16 with thrombocytopaenia, and seven with anaemia. Three deaths were reported, one each due to progressing DLBCL, acute myeloid leukaemia, and malignant melanoma. None of the deaths were linked to AEs.