Reproductive health of young women linked to CVD in later life
Stephen Padilla, 5 days ago
The reproductive profile of women from menarche to menopause contributes to their future risk of cardiovascular disease (CVD), suggests a recent study. 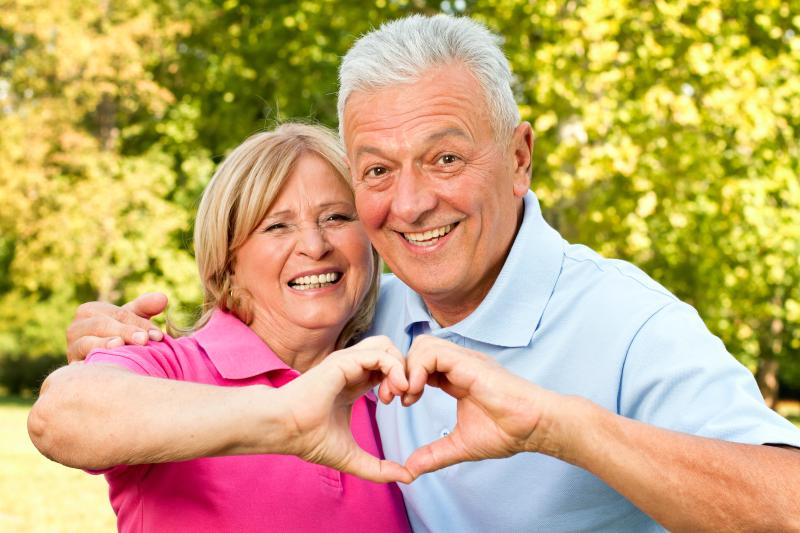 The survival benefits conferred by blood pressure (BP) and lipid-lowering medications persist even after more than a decade following the end of the original trial, according to results from the ASCOT* Legacy study.

The group receiving the CCB** amlodipine-based regimen had a 29 percent fewer deaths from stroke compared with those who received the β-blocker atenolol-based therapy. Among those who were subsequently randomized to atorvastatin or placebo, atorvastatin-treated patients had a 15 percent reduction in cardiovascular deaths than those in the placebo group.

ASCOT Legacy was a 16-year follow-up study of 8,580 UK-based hypertensive patients (median age 64 years) with no previous coronary events at baseline in the original ASCOT trial. They had been randomized to either amlodipine-based (with perindopril added as required) or atenolol-based (with bendroflumethiazide added as needed) treatments for a median of 5.5 years. [Lancet 2018;doi:10.1016/S0140-6736(18)31776-8]

“[T]he legacy benefit from the amlodipine-based regimen in terms of reducing risk of stroke mortality seems to be independent of BP levels achieved,” said the researchers, who observed that difference in BP between treatments was small, at only 1.2/1.6 mm Hg.

Of the total patients, 4,605 patients with total cholesterol levels ≤6.5 mmol/L and who were not previously treated with lipid-lowering drugs were included in the lipid-lowering arm (LLA), which further randomized them to receive atorvastatin or placebo for a median of 3.3 years.

Cardiovascular (CV) deaths were reduced by 15 percent in the atorvastatin group vs the placebo group throughout the follow-up period (HR, 0.85; p=0.0395).

Among the participants not included in the LLA (non-LLA, with higher CV risk at baseline), CV deaths were 21 percent lower in those randomized to amlodipine-based therapy vs the atenolol-based treatment (HR, 0.79; p=0.0046).

“Overall, the ASCOT Legacy study supports the notion that interventions for BP and cholesterol are associated with long-term benefits on CV outcomes,” the researchers concluded. These findings suggest that the legacy benefits from BP- and lipid-lowering therapies can last over a long time, even after treatment completion.

“Furthermore, findings for the higher risk subgroup, the non-LLA group, supported the long-term benefits of BP lowering therapies in such patients,” they added.

According to study lead author Dr Ajay Gupta of Queen Mary University of London, UK, who presented the study during the ESC 2018 Meeting, the findings confirm the effects of BP and lipid lowering over the long run, which can motivate patients to continue with their therapies.

What needs to be done

“We can only speculate on the nature of the mechanisms [behind the legacy benefits],” said Gupta and co-authors, as the underlying mechanisms have yet to be proven. “The most likely [stems from] the substantial effects that the CCB-based regimen had on BP variability.”

Although the mean BP values were comparable between the two BP-lowering treatments, there was less BP variability with the amlodipine-based regimen vs the atenolol-based therapy. [Lancet Neurol 2010;9:469-480]

However, as it was unknown whether the participants continued taking antihypertensive and/or lipid-lowering medications after completing the ASCOT study due to lack of post-trial data, “it [is] impossible to attribute any beneficial effects solely to the treatments provided during the active treatment phase,” wrote Drs Suzanne Oparil and Richard Fu of The University of Alabama at Birmingham and University of South Alabama in Mobile, Alabama, US, respectively in a commentary. [Lancet 2018;doi:10.1016/S0140-6736(18)31943-3]

“[This limitation] prevents the drawing of conclusions about so-called carry-over rather than legacy effects,” they stated.

Post-trial data on nonfatal CV disease outcomes were also unavailable, constituting another study limitation. This, according to Oparil and Fu, hold “important implications” for future follow-up studies spanning over a long duration. “[The limitation] points to the need to establish registries to permit long-term assessment of morbidity and mortality in participants involved in randomized controlled trials of interventions for CV disease.”

Reproductive health of young women linked to CVD in later life
Stephen Padilla, 5 days ago
The reproductive profile of women from menarche to menopause contributes to their future risk of cardiovascular disease (CVD), suggests a recent study.