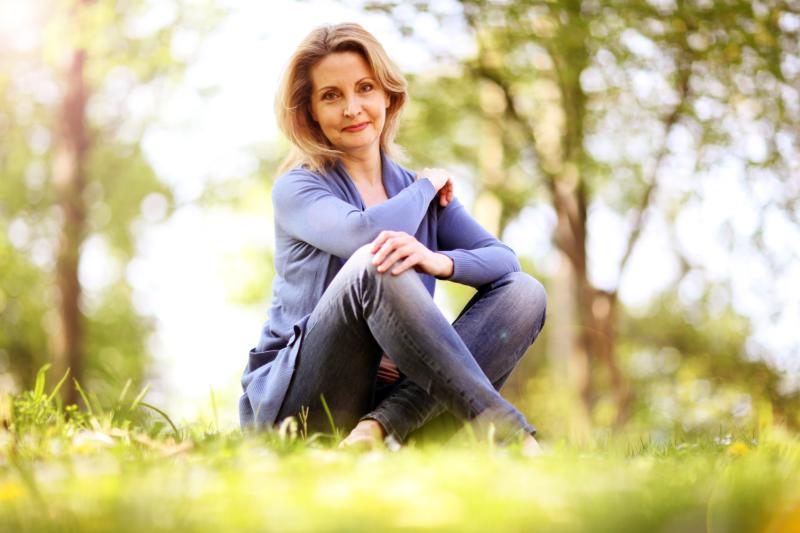 Women with increasing age at menopause are at decreased risk of total and ischaemic stroke, a study has found.

The study used data from the European Prospective Investigation into Cancer and Nutrition–Netherlands cohort and included 16,244 postmenopausal women (mean age at baseline 58.2 years). All women completed questionnaires about health, reproductive history including age at menopause, diet, and lifestyle.

Mean ages at natural and surgical menopause were 49.4 and 40.9 years, respectively. Women whose menstrual cycles permanently cease at the earliest time were more likely to have surgical menopause, smoked more often, and had a lower level of education. On the other hand, those who were older at the onset of menopause had higher blood pressure, a higher body mass index, and lower alcohol intake.

Multivariable Cox regression analysis showed that relative to women who experienced menopause at 50–54 years old, those who did before age 40 years had nearly 50-percent increased risk of total stroke (hazard ratio [HR], 1.48, 95 percent confidence interval [CI], 1.19–1.85). When looking at stroke subtypes, earlier menopause was associated with an elevated risk of ischaemic stroke (HR, 1.62, 95 percent CI, 1.25–2.10) but not haemorrhagic stroke.

More studies are needed to investigate whether the associations have clinical consequences, such as intensified risk factor control.