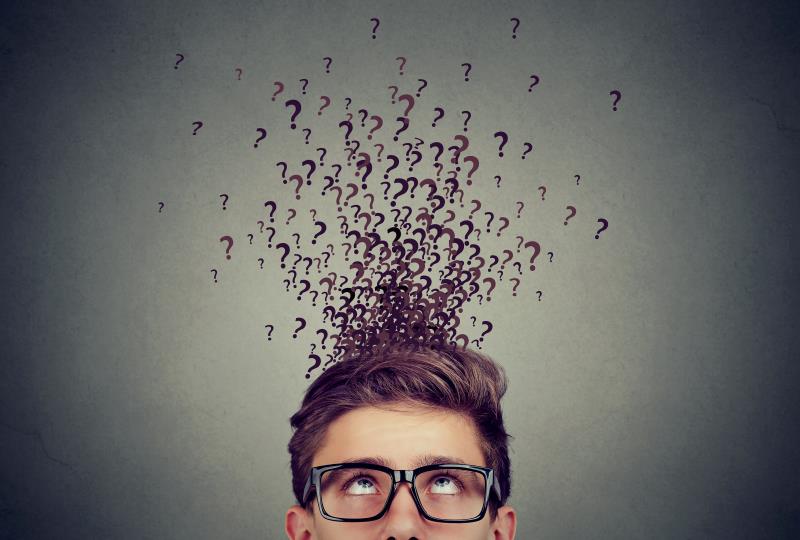 A sex- and age-matched case-control study of 140 adults with attention-deficit/hyperactivity disorder (ADHD) finds that Toxoplasma gondii seropositivity is associated with a 2.8-fold increase in the odds of ADHD and reveals its significant association with ADHD symptom severity.

Recent population-based registry studies in children and adults suggest that infections are associated with an increased risk of mental disorders by directly influencing the nervous system, immune activation, or inflammatory mediators. [JAMA Psychiatry 2018, doi: 10.1001/jamapsychiatry.2018.3428; Pharmacol Biochem Behav 2019, doi: 10.1016/j.pbb.2019.05.005] However, studies focusing on the general relationship of infectious agents and ADHD are scarce. [Afr Health Sci 2014;14:439-445; Acta Trop 2016;154:155-159] “This case-control study is the first to show that seropositive individuals had more than 2.5 times greater risk of adult ADHD than seronegative individuals,” pointed out the researchers.

When linking T. gondii with psychiatric diseases, prior research demonstrated the importance of serointensity (defined as the concentration of the IgG antibodies) over the measurement of seroprevalence. [Biol Psychiatry 2012;72:290-295] In the current study, serointensity had significant influences on the ADHD index and the ADHD total score according to the Diagnostic and Statistical Manual of Mental Disorders Fourth Edition, as well as on both hyperactivity subscales. “Furthermore, we found a positive association of hyperactivity and serointensity in males,” wrote the researchers. “However, our data did not reveal an influence of T. gondii seropositivity or serointensity on depressive symptoms.”