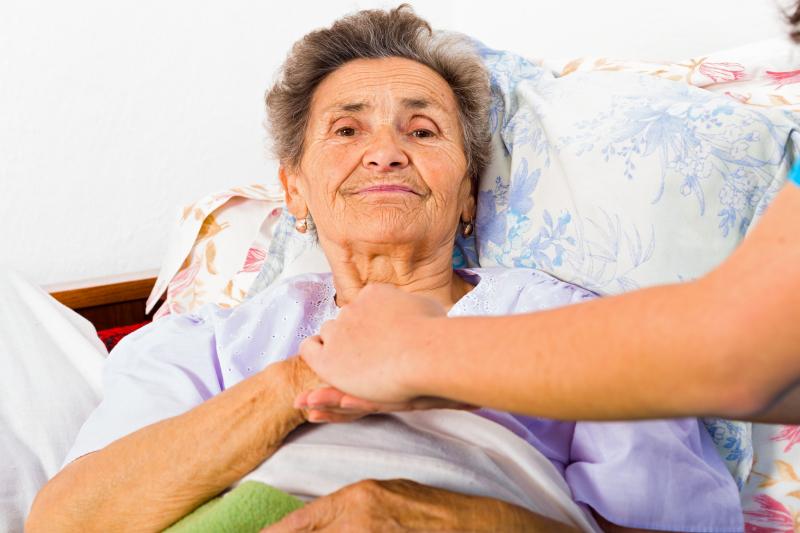 Late life depression (LLD) seems to be correlated with Alzheimer’s disease (AD), particularly as regards markers of pathology such as amyloid dysmetabolism and declining cognition, a recent study has found.

Researchers conducted a cross-sectional analysis of 145 participants, of whom 66 had predementia AD and 38 had LLD; the remaining 41 were designated as normal controls (NC). Relevant cerebrospinal fluid (CSF) markers such as beta-site amyloid-precursor-protein cleaving enzyme 1 (BACE1), neurogranin (Ng), and amyloid-β 42/40 ratio, were compared across groups.

BACE1 levels were likewise significantly elevated in patients with predementia AD relative to controls (2,847.4±770.2 vs 2,205.7±585.9; p<0.01). A similar elevation was reported for LLD AD participants (2,849.9±1,000.3), though it failed to reach statistical significance. The difference between no-AD LLD and control groups was not significant.

“Our study may contribute to a better understanding of LLD underlying mechanisms and to a better conceptualization of LLD considering clinical overlap with predementia AD. The clinical implications of our findings lie in the CSF based identification of LLD patients with a higher risk of developing AD dementia,” the researchers said.