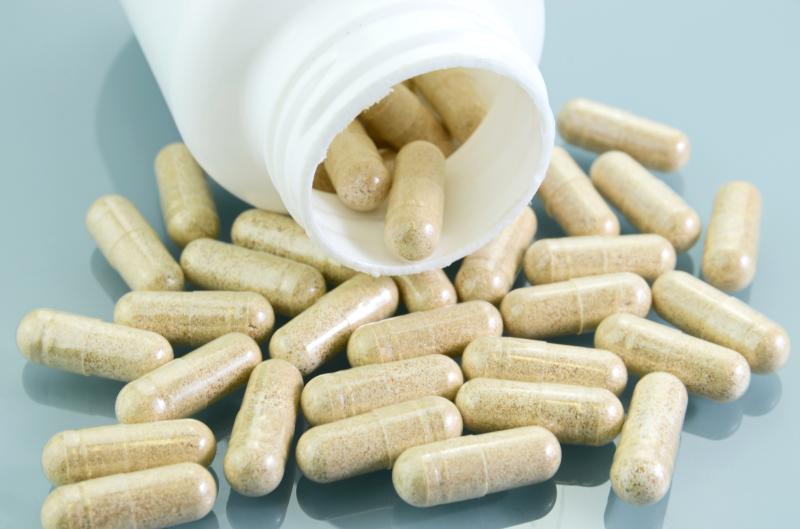 Women with lower body mass index (BMI) who consume high-energy oral nutritional supplements (ONS) late in the afternoon experience only a partial and short-lived energy intake suppression, which increases their total energy intake but has a harmful effect on measures of insulin sensitivity, results of a study have shown.

“Reduced consumption at the meal following supplementation occurs, but this effect is not sustained until the next day,” according to the researchers.

On day 6, the researchers measured energy intake during buffet meals and collected energy expenditure, appetite measurements, and blood samples throughout the day.

“In our previous and this study, the reduction in energy intake was observed only at the next meals, suggesting that the suppressive action of high energy ONS is short-lived,” the researchers said. “This is further supported by the finding that energy intake on an experimental day, after 5 days of supplementation, was not different between the [two groups],” they added. [Appetite 2015;95:36-43]

While some displacement of food from meals occurred during ONS intake, it was not clear whether the timing of intake had such effect.

“This requires confirmation from a study that investigates the impact of ONS taken both in the morning and the late afternoon by the same participants,” they added.

In addition, other studies found that sequential meals influence insulin sensitivity, but the present findings revealed no higher postlunch insulin sensitivity index (ISI) than postbreakfast ISI in both arms. This could be associated with energy and carbohydrate intake being lower in lunch than breakfast meals, the researchers explained.

“Future research should investigate whether these findings are applicable for patients suffering from disease-related malnutrition or eating disorders and consider the long-term effects of ONS,” they noted.