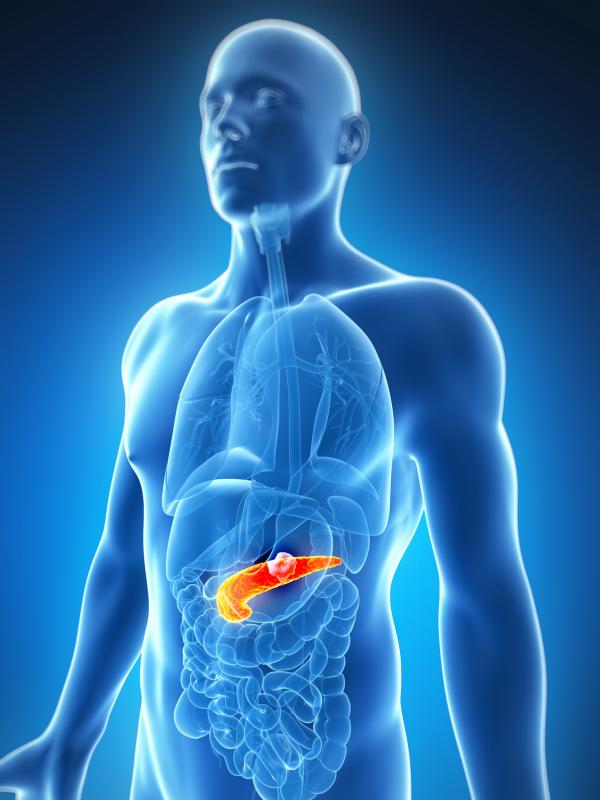 In the short-term, LPD led to a significantly higher rate of bile leakage (7.0 percent vs 0 percent; p=0.02) and reoperation (12.3 percent vs 3.2 percent; p=0.044), as opposed to OPD. No such pattern was reported for other complications such as abdominal wall infections and chylous leakage.

Nevertheless, over the follow-up period, LPD was able to match OPD in terms of overall survival (46.5 vs 42.2 months; p=0.833), an effect that was not significantly affected by the type of malignancy.

“With the high conversion rate to laparotomy, morbidity, and reoperation, it is impossible to demonstrate a clear benefit of LPD over OPD. Despite this, LPD is acceptable when accompanied by oncological treatment, and long-term survival is equivalent in LPD and OPD patients,” the researchers said.