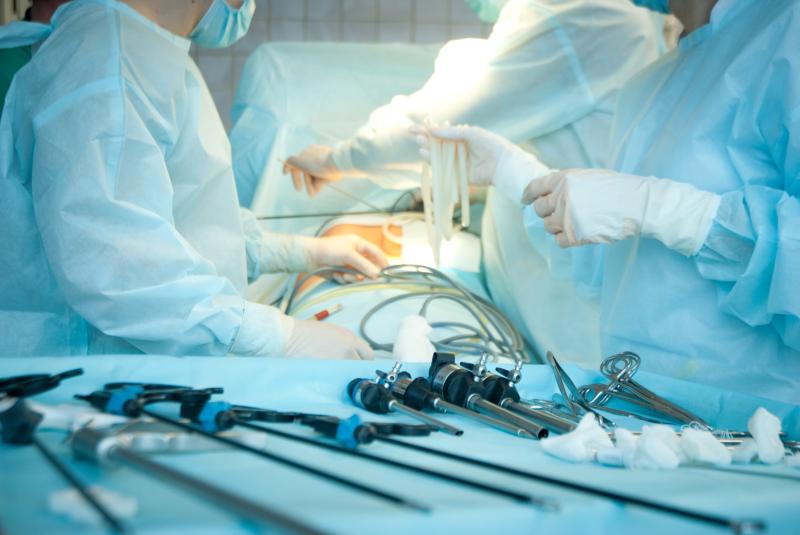 A Singapore study based on a single surgeon’s experience has demonstrated the safe adoption of laparoscopic liver resection (LLR) for resections of all difficulty grades, including major resections and resection of tumours located in the difficult posterosuperior segments with a low open conversion rate.

A retrospective review was conducted on 310 patients who underwent LLR performed by a single surgeon from 2011 to 2020. Those who underwent laparoscopic liver surgeries such as excision biopsy, local ablation, drainage of abscesses, and deroofing of liver cysts were excluded. The cohort was divided into five groups of 60 patients.

Of all the procedures done, 83 (27.7 percent) were major resections and 131 (43.7 percent) were resections performed for tumours in the difficult posterosuperior location. A little over half of the patients (n=152, 50.7 percent) had previous abdominal surgery, including 52 (17.3 percent) repeat liver resections for recurrent tumours, while 60 patients had other concomitant procedures.

Based on the Iwate criteria, 135 (44.7 percent) had a grade of high/expert difficulty. Twelve (4.0 percent) patients experienced major morbidity (>grade 3a), but no 30-day mortality was reported.

“A major obstacle to the widespread dissemination of LLR is the long steep learning curve reported by pioneering surgeons,” the researchers said. “In a landmark paper from France in 2009, Vigano and colleagues reported that the learning curve of minor LLR in terms of open conversion rate was 60 cases.” [Ann Surg 2009;250:772-782; J Am Coll Surg 2017;224:841-850]

However, a recent multicentre European study comparing the learning curve according to length of stay between four pioneering surgeons in stage 2 and four early adopting surgeons in stage 3 of the IDEAL framework reported that the latter could achieve comparable outcomes after only 46 cases compared to the former’s 150. [Ann Surg 2019;269:221-228]

“The findings of the present study similarly indirectly support the observations of … recent studies that the learning curve for the modern-day surgeon is much shorter than that of pioneering surgeons,” the researchers said. [Br J Surg 2021;108:351-358; ANZ J Surg 2020;90:1092-1098]