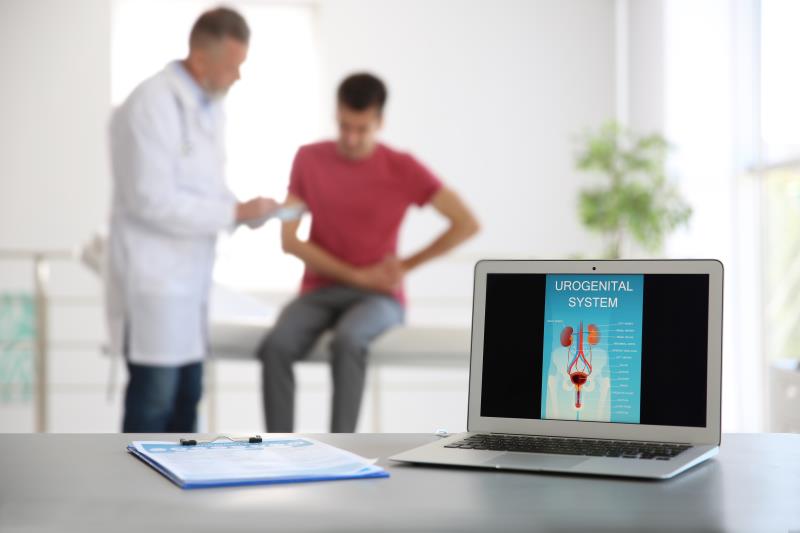 Nephrolithiasis appears to be common among people with disabilities (PWD), such that one in three people who have the kidney stone disease is a PWD, as reported in a study from the US.

Researchers estimated the prevalence of nephrolithiasis by functional disability type using data from the 2013-2016 cycles of the National Health and Nutrition Examination Survey (NHANES), a nationally representative cross-sectional survey by the Centers for Disease Control. They also looked at the total US population of stone formers with disabilities and evaluated disability prevalence between stone formers and nonstone formers.

Univariate logistic regression models confirmed that PWDs were at much greater odds of having nephrolithiasis (unadjusted odds ratio [OR], 1.91, 95 percent CI, 1.55–2.36). The odds remained elevated among PWDs overall (adjusted OR, 1.46, 95 percent CI, 1.17–1.83) and in all disability domains despite controlling for age, gender, race, diabetes, hypertension, and obesity.

PWDs are a unique population with significant health disparities, but there is a lack of evidence that estimate urologic disease prevalence within this group. Future urologic research should incorporate disability status to explore potential disparities.