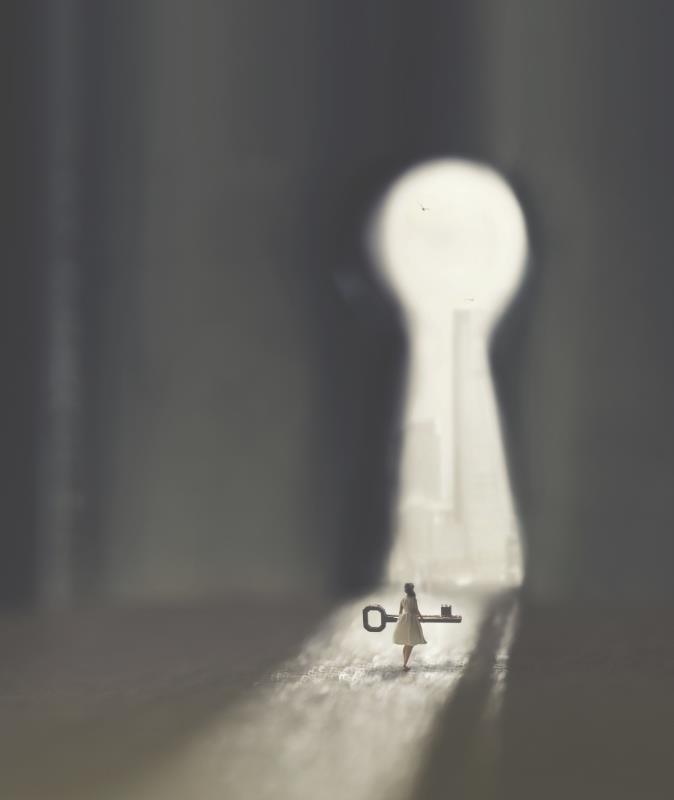 Triple-negative breast cancer (TNBC) is considered one of the highest-risk subtypes of breast cancer and has a dismal prognosis. Due to the lack of targetable oestrogen, progesterone and HER2 receptors, there is a paucity of effective therapies, with PARP and PI3K inhibitors also failing to significantly improve overall survival (OS) in recent trials. [N Engl J Med 2017;377:523-533; Cancer Lett 2021;497:100-111; Loibl S, et al, ESMO 2021, abstract 119O]

Recent advances in tumour microenvironment research indicate higher levels of lymphocyte infiltration and PD-L1 expression in TNBC than in other breast cancer subtypes. [Cancer Res 2021;81:4290-4304; Nat Commun 2020;11:1669; Life Sci 2020;259:118297] Furthermore, TNBC has a high degree of genomic instability, leading to a greater number of somatic mutations, which frequently present as neoantigens. [Breast 2016;29:241-250] Taken together, these findings suggest immunotherapy’s potential in the treatment of this particular population of breast cancer patients.

While TNBC immunotherapy has recently experienced a setback with the withdrawal of atezolizumab following a lack of progression-free survival (PFS) or OS benefit in the IMpassion131 trial, results of the KEYNOTE-522 and KEYNOTE-355 trials re-affirm the transformative role of immunotherapy in this indication. [Ann Oncol 2021;32:994-1004]

The trial enrolled 1,174 patients with stage II or III TNBC. More than 80 percent of patients expressed PD-L1 (ie, combined positive score [CPS] ≥10), and about half had lymph node involvement. Patients were randomly assigned 2:1 to receive pembrolizumab plus chemotherapy or placebo plus chemotherapy.

While the OS data were immature at the latest analysis, the researchers observed a trend for improved OS in the pembrolizumab vs placebo arm (3-year OS rates, 89.7 percent vs 86.9 percent).

Among breast cancer patients, prognosis and response to systemic chemotherapy have been reported to differ by ethnicity. Potentially, response to immunotherapy may differ between Asian and non-Asian TNBC patients, both in terms of efficacy and tolerability. [Int J Cancer 2021;doi:10.1002/ijc.33463]

A subgroup analysis of KEYNOTE-522, presented at the ESMO Asia Virtual Congress 2020, showed that the combination of pembrolizumab and chemotherapy significantly increased pCR in Asian patients with TNBC. [Annals of Oncology 2020;31(suppl_6):S1241-S1254] At a median follow-up of 13.0 months, the pCR rate among the first 125 Asian patients was 59 percent in those receiving pembrolizumab vs 40 percent in those receiving placebo.

Improvements in pCR were seen irrespective of PD-L1 CPS score. However, they were most notable in those patients with node-positive disease at study entry (>30 percent increase in pCR).

Among Asian patients, the incidence of grade ≥3 TRAEs was 75 percent with pembrolizumab and 76 percent with placebo. No deaths occurred with either treatment.

The phase III KEYNOTE-355 trial examined pembrolizumab in combination with investigator's choice of either nab-paclitaxel, paclitaxel or gemcitabine plus carboplatin vs placebo plus chemotherapy in patients with previously untreated, locally recurrent, inoperable or metastatic TNBC.

The coprimary endpoints of the trial were PFS and OS in patients with PD-L1–positive tumours (CPS ≥10) and in the intent-to-treat (ITT) population. Key secondary endpoints included objective response rate (ORR), duration of response (DoR), disease control rate (DCR), and safety.

“These findings are really significant in a disease where OS has remained poor and unchanged for years,” commented Dr Maria of the University of Padua, Italy. “Due to immunotherapy’s mode of action, the OS gain can often outperform the PFS gain, and this is what we saw in KEYNOTE-355 – with advantages for pembrolizumab over chemotherapy of 4 months and 7 months for PFS and OS, respectively.”

Almost all patients (96.3 percent in the pembrolizumab group and 95.0 percent in the placebo group) had ≥1 TRAE of any grade, while 68.1 percent and 66.9 percent of patients in the two arms, respectively, had ≥1 grade 3–5 TRAE. The most common TRAEs were anaemia, neutropenia, and nausea.