KEYNOTE-394 a win for Asians with advanced HCC 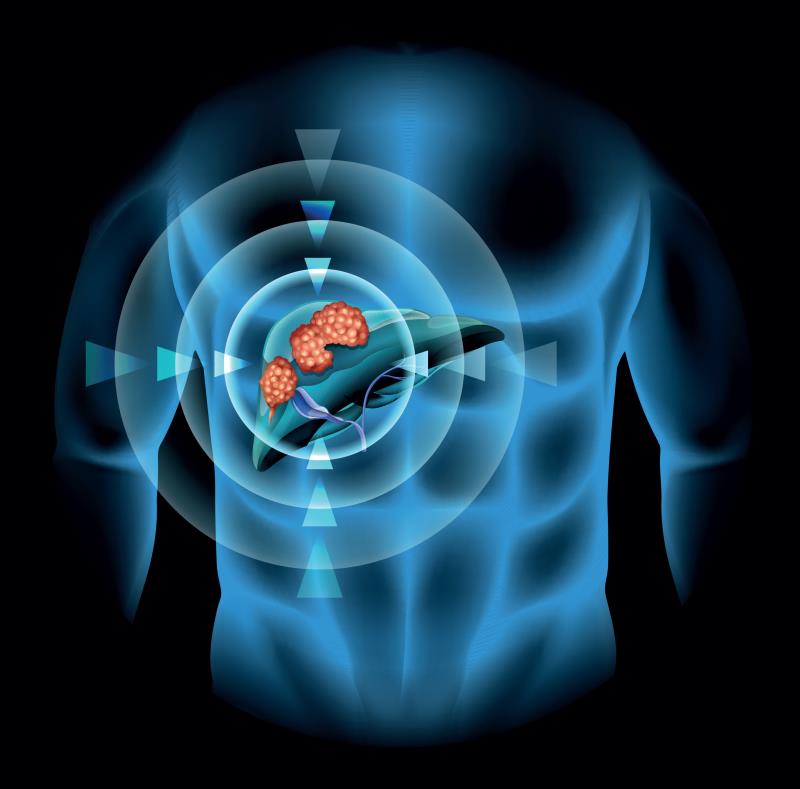 This was the pivotal finding from the phase III randomized, double-blind, KEYNOTE-394 trial presented at ASCO GI 2022.

“The findings reinforce observation in globally-conducted studies of pembrolizumab for the second-line treatment of advanced HCC,” said study author Dr Shukui Qin from Jinling Hospital, the Nanjing University of Chinese Medicine in Nanjing, China, during his presentation. “These also provide support for the generalizability of our data worldwide.”

The patients had to be treated previously with sorafenib or oxaliplatin-based chemotherapy to be eligible for enrolment, with Child-Pugh class A disease, Barcelona Clinic Liver Cancer stage B or C, and an ECOG performance status of 0 or 1.

Qin said 50.7 percent of patients in the pembrolizumab group and 66.7 percent in the placebo group received systemic anticancer therapy after treatment discontinuation. He added this could have attenuated the observed treatment effect in patients who progressed.

The median DOR was 23.9 months and 5.6 months with pembrolizumab and placebo, respectively.

When a meta-analysis of KEYNOTE-394 and KEYNOTE-240 (with similar patient population treated with pembrolizumab + BSC) was conducted in the intent-to-treat groups of both studies,  there was a meaningful improvement in the pembrolizumab arm than the placebo arm.

“Pembrolizumab was associated with a manageable adverse event profile, consistent with [the toxicity] profile in previous studies,” Qin reported.