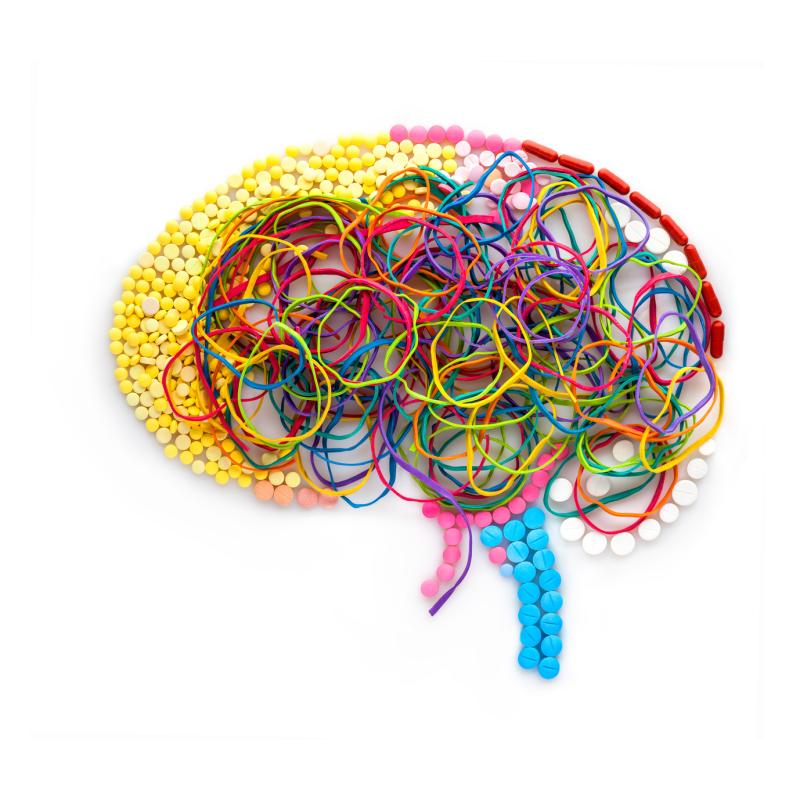 “We show for the first time that 14 days of thrice-daily β-OHB supplementation improves aspects of cognition and increases cerebrovascular flow, conductance, and shear rate in the extracranial arteries of adults with obesity,” according to the first author of the study Dr Jeremy Walsh of McMaster University in Hamilton, Ontario, Canada.

“We hypothesized that ketone supplementation, [which has been previously shown to reduce postprandial hyperglycaemia], would confer benefit on the cerebrovasculature via the direct effects of β-OHB on cerebral metabolism and CBF, as well as indirectly through its glucose-lowering effects,” Walsh said. [J Clin Endocrinol Metab 2021;106:e1738-e1754]

In the cross-over trial, 14 adults with obesity (mean age 56 years, 10 women, mean body mass index 33.8 kg/m2) were randomized to receive 30 mL (12 g) of β-OHB or placebo thrice-daily for 14 days. They were then switched to the alternative intervention for another 14-day period.

However, β-OHB conferred no benefits for fasting serum and plasma BDNF.

“To the best of our knowledge, the present study is the first to characterize the effect of short-term ketone supplementation on multiple aspects of brain health in adults with obesity,” Walsh said.

“Given that the supplementation regimen was effective at lowering postprandial glucose and well-tolerated by participants, our trial provides a foundation for the potential nonpharmacological therapeutic application of ketone supplementation in patient groups at risk of hyperglycaemic cerebrovascular disease and cognitive dysfunction,” he added.