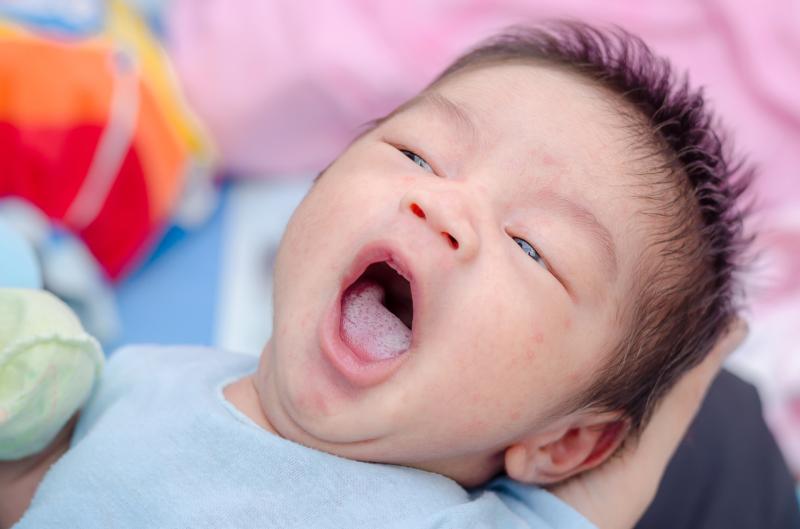 Ketogenic diet is safe and useful for treating infants with drug-resistant epilepsy, a recent study suggests.

Researchers searched multiple online databases for studies that provided seizure frequency data for infants aged <2 years who received treatment with high-fat diet for ≥1 month. Thirty‐three studies were included in the meta-analysis, of which two were randomized controlled trials and the remainder were uncontrolled. Five of these studies involved exclusively infants, while 28 included infants as part of a wider cohort.

A total of 534 infants who had followed a ketogenic diet for ≥1 month were included, of which 208 were from cohorts including solely infants. Eight studies only involved those with infantile spasms or West syndrome, and most studies included patients with a range of epilepsy syndromes. Mean age at seizure onset was 4.1 months, and mean age at diet onset was 13.0 months. The mean number of failed antiepileptic drugs prior to starting ketogenic diet was 2.9.

According to pooled data from uncontrolled studies, 59 percent of infants achieved ≥50 percent seizure reduction and 33 percent achieved seizure freedom. Retention rates varied between 84 percent at 3 months and 27 percent at 24 months.

All studies were categorized as low quality. This underscores a need for high‐quality randomized controlled trials to validate the effectiveness, safety, and tolerability of dietary treatment in this vulnerable age group.