Keto diet: Is there good evidence in MS? 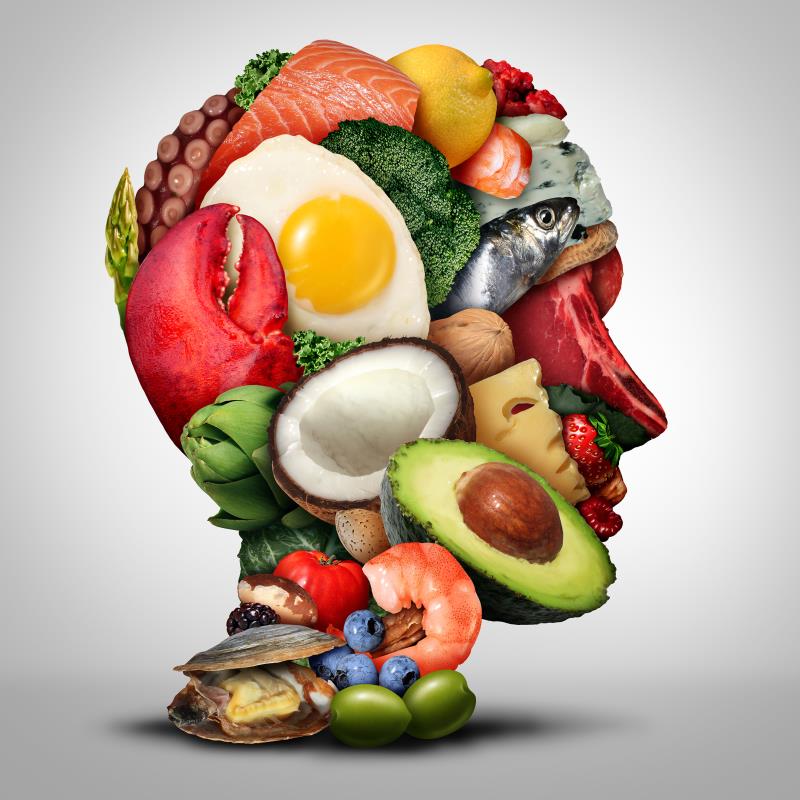 A diet rich in fat but low in carbohydrates, popularly known as the ketogenic or “keto” diet, offers clinical benefits to patients with relapsing multiple sclerosis (MS) in a phase II study. Quality of life (QoL) likewise improved, and so did disability.

Patients who adhered to the ketogenic diet for 6 months had significant reductions in fat mass and a nearly 50 percent decline in self-reported fatigue and depression scores. The fat mass percentage was down from 44 percent to 40 percent of the total body mass during the study period.

“This suggests that keto diet is safe and beneficial … it also helps reduce some symptoms in individuals with MS when used over 6 months,” said Brenton. “Other than improvement in body composition, fatigue, depression, and QoL, we also saw improvement in neurological disability and adipose-related inflammation.”

However, as there are potential risks associated with ketogenic diets such as kidney stones, digestive issues, and nutrient deficiencies, more research is needed, cautioned Brenton.

The diet mimics a fasting state and promotes more efficient use of energy. “Keto diet has been shown to lower blood sugar in people with diabetes and to improve seizure control in epilepsy,” Brenton shared. “However, until this study, there is a paucity of data on the impact of the ketogenic diet in MS.”

In the current study, Brenton and his team sought to investigate 65 patients with relapsing-remitting MS who were started on a ketogenic diet for 6 months. The maximum daily carbohydrate allowed was 20 g. Daily urine ketone testing was done to monitor adherence. Those taking vitamin D supplements at baseline were advised to continue as prescribed. [AAN 2022, abstract S40.007]

Fatigue, depression, and QoL scores were obtained at baseline, same with fasting adipokines and MS-related clinical outcome metrics that were repeated at 3 and 6 months. Eighty-six percent of the patients were obese. The median age was 40 years; 86 percent were female. Eighty-three percent of the patients adhered to the keto diet for the entire study course.

Common side effects reported with the keto diet were constipation (43 percent), diarrhoea (18 percent), nausea and weight gain (9 percent each), fatigue, worsened depression or anxiety, and acne (5 percent each). Twenty-seven percent of the women experienced menstrual irregularities.

First step but a giant leap for MS patients

“We know that diet has the potential to impact the immune system in many ways,” said Brenton. “We’ve shown that the ketogenic diet offers neuroprotective properties that may positively impact MS pathobiology on top of its clinical manifestations. Our findings provide the necessary first step to demonstrate the feasibility of ketogenic diet in MS.”