IV acetaminophen does not reduce hypoxaemia after abdominal surgery 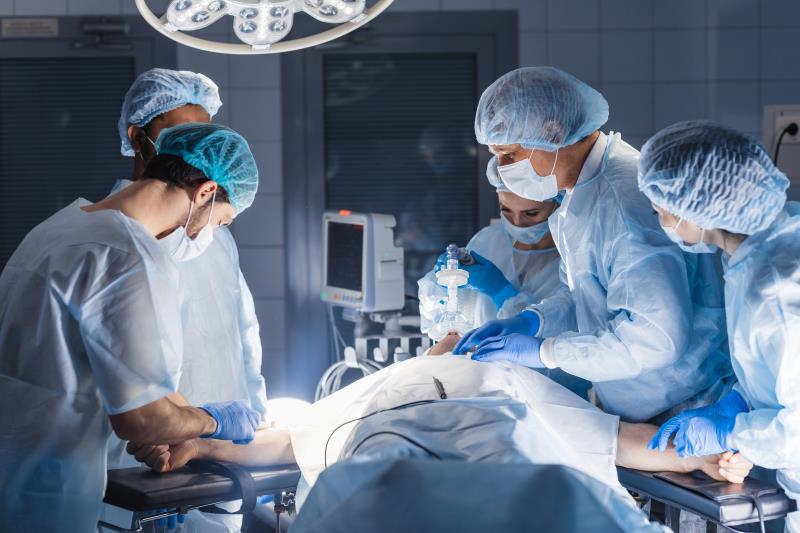 IV acetaminophen does not reduce the duration of postoperative hypoxaemia over 48 hours compared with placebo among patients who have undergone abdominal surgery, the FACTOR trial has shown.

“Opioids remain the primary and most commonly used postoperative analgesics,” said the researchers. However, respiratory complications tied to postoperative opioid use have driven clinicians to reduce or completely avoid opioids through substitution with nonopioid alternatives. [Curr Opin Anaesthesiol 2017;30:156-162]

Acetaminophen, one of the oldest and most used nonopioids, appears ideal for perioperative use as it does not delay bone healing or stimulate bleeding. [Am J Ther 2000;7:143-147] “The IV formulation … avoids variable gastrointestinal absorption and quickly reaches peak central nervous system concentrations,” they said.

“[However, our findings show that] IV acetaminophen … for 2 postoperative days did not significantly reduce the amount of hypoxaemia,” said the investigators.

A total of 580 patients (mean age 49 years, 48 percent women) were randomized 1:1 to receive either IV acetaminophen 1 g or normal saline placebo from the beginning of surgery. This was administered every 6 hours until 48 postoperative hours or discharge, whichever occurred first. [JAMA 2020;324:350-358]

“[This] was presumably consequent to the fact that acetaminophen reduced opioid consumption by only 14 percent (by a total of 8 mg, or 4 mg/day), an amount that was neither statistically significant nor clinically important,” explained the researchers.

However, the results may be specifically reflecting the clinical practices of the two hospitals where the study was conducted, thus limiting generalizability of the findings, they noted.

The concurrent analgesic use in ~15 percent of patients may have also influenced the results, as did the missing data from 5 percent of participants, owing to unexpected technical issues. “[Nonetheless, the] findings do not support the use of IV acetaminophen for this purpose,” said the researchers.

The findings are also compounded by other concerns on perioperative acetaminophen use, they added. “IV preparation costs substantially more than oral acetaminophen in the US, making it expensive compared with opioids, and with most nonopioid alternatives. [Moreover,] its efficacy as an analgesic remains unclear,” they said, citing evidence reflecting the relatively little opioid-sparing effect of acetaminophen following other surgical procedures. [Am J Obstet Gynecol 2019;220:373.e1-373.e8; Reg Anesth Pain Med 2019;44:565-572; Cureus 2019;11:e3863]

However, it should be noted that only abdominal procedures were factored in the study as these are high-pain procedures that typically require substantial opioid use. “While [this] enhanced the ability to identify clinically important opioid sparing, it remains possible that IV acetaminophen is more effective for less painful procedures,” they added.