IUD may have added benefit of protection against cervical cancer 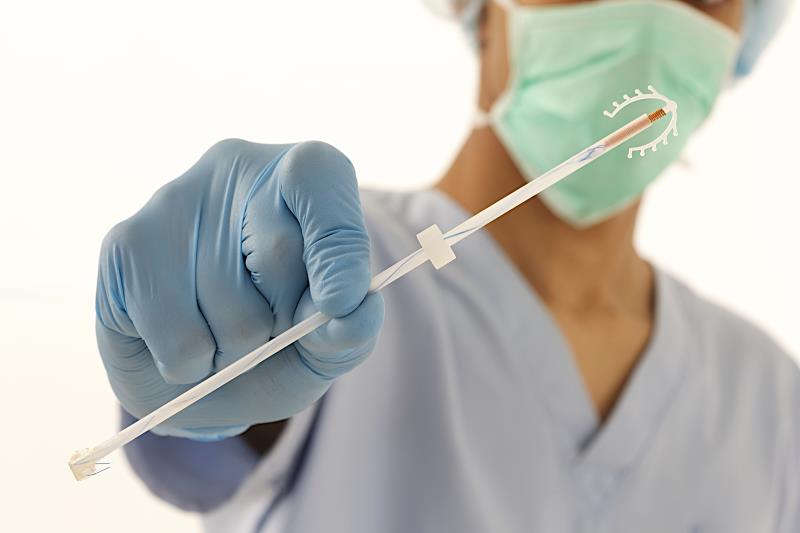 “The pattern we found was stunning. It was not subtle at all … The possibility that a woman could experience some help with cancer control at the same time she is making contraception decisions could potentially be very, very impactful,” said lead author Dr Victoria Cortessis of the University of Southern California in Los Angeles, California, US.

The researchers found that the use of an IUD was associated with a 36 percent lower risk of developing cervical cancer (odds ratio, 0.64, 95 percent confidence interval [CI], 0.53–0.77). The results remained in stratified analyses based on design, as well as when any of the 16 studies in the meta-analysis was excluded, indicating that the association was unlikely to have arisen from random error, participation bias, or publication bias. [Obstet Gynecol 2017;doi:10.1097/AOG.0000000000002307]

Based on meta-regression analysis, the inverse association between IUD use and cervical cancer appeared stronger in populations with a higher prevalence of human papillomavirus (HPV) and lower rate of screening.

“Because contributing studies were completed before an HPV vaccine was available, the magnitude of the association may be most relevant to populations in which women 30 years of age and older remain largely unvaccinated,” according to Cortessis and co-authors.

The meta-analysis included 16 case-control studies involving 4,945 incident cases of cervical cancer and 7,537 women free from the disease as controls. Due to lack of data, the researchers were unable to further explore the effects of IUD type, age of placement, or duration of use on cervical cancer risk.

While the results showed a clear association between IUD use and cervical cancer, this does not mean that gynaecologists should start recommending IUDs for cervical cancer prevention, cautioned the researchers, adding that this is nonetheless something that can be anticipated with more future studies.

“If such efforts substantiate a preventive influence of the IUD, future contraceptive counselling may routinely incorporate this potential noncontraceptive benefit of the IUD,” said Cortessis and co-authors.

One of the potential mechanisms underlying the protective effect of IUDs is that IUD placement may elicit an immune response in the cervical tissue, which helps clear HPV infections and pre-invasive lesions. [Lancet Oncol 2011;12:986] Another possibility is that some pre-invasive cervical lesions may have been scraped off when an IUD is inserted or removed. [Lancet Oncol 2011;12:1023-1031]